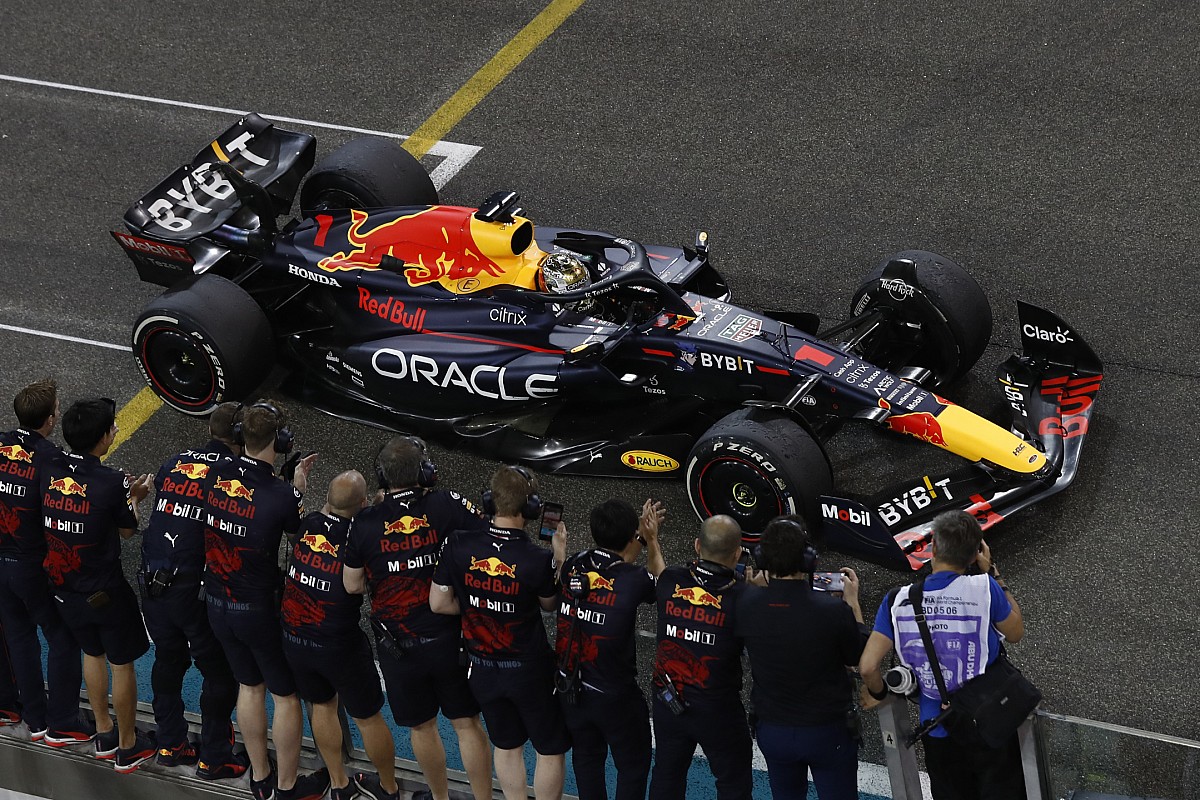 Red Bull scored its 17th victory of the year to close out the 2022 season in Abu Dhabi on Sunday, capping off a dominant campaign that saw it capture both titles for the first time since 2013.

Max Verstappen picked up a record 15 wins over the season, while Red Bull set a new record for the number of points scored by a team in a single year.

The team started 2022 struggling for reliability, losing both of its cars in the Bahrain season-opener and seeing Verstappen retire in Australia all due to fuel system issues.

But after finding its feet and going head-to-head with Ferrari through the first half of the year, the RB18 took a step forward to become the most dominant car on the grid, winning 11 of the final 12 races of the season.

“When you win 17 grands prix and do what we’ve done, you can understand that it hurts our opponents,” said Horner after the race in Abu Dhabi.

“I’m sure they will be even more motivated to become a challenger next year. They’re [Mercedes and Ferrari] both such high-quality teams that nothing can be taken for granted in 2023.” 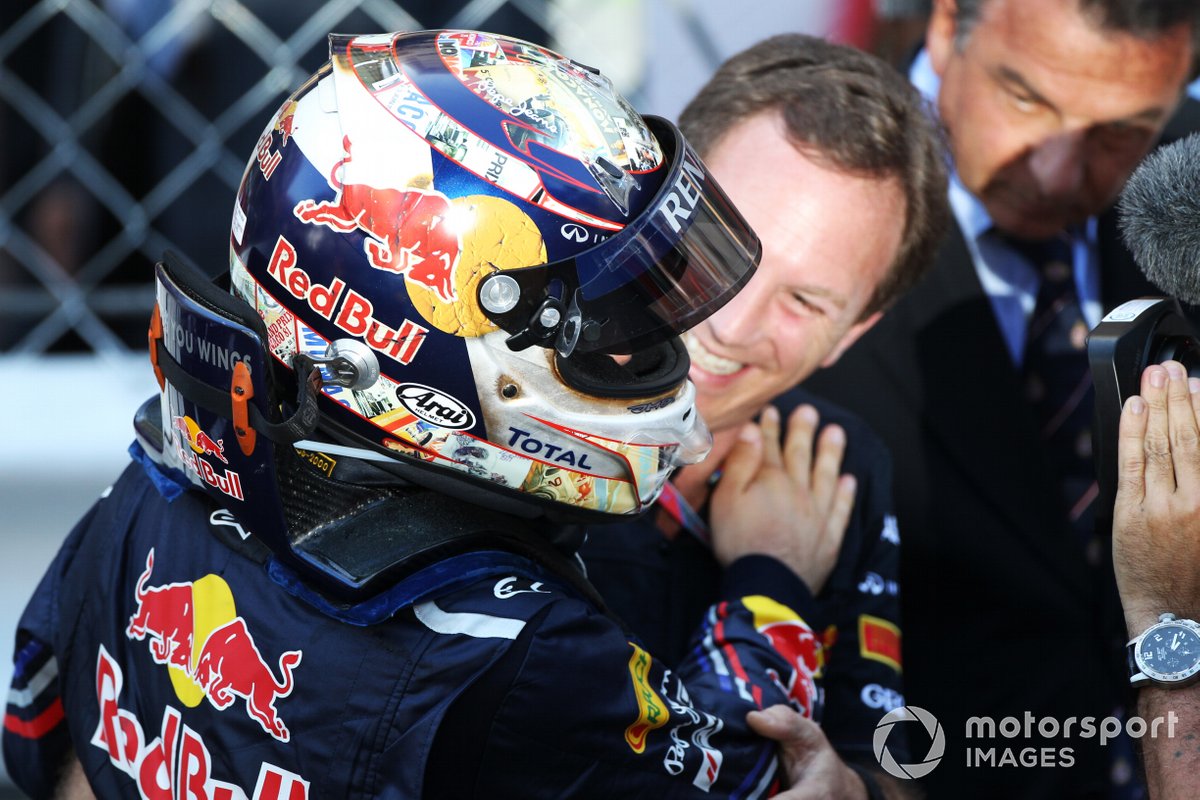 But Red Bull’s success this year was not without controversy. The team was found to have exceeded the budget cap in 2021, resulting in a fine and an aerodynamic testing penalty for next year, with some teams calling for harsher sanctions.

Horner also had to manage some internal tensions after Verstappen refused to help teammate Sergio Perez in his bid for second in the championship at the Brazilian Grand Prix earlier this month.

Asked what lessons Red Bull could take from this year and the controversies it has faced, Horner said: “You’re always learning, and somebody else will have an issue at some point.

“The higher you rise, the sharper the knives. We’ve experienced a bit of that this year. And the quickest way to become unpopular in this paddock is to win and win consistently.

“We’re a subsidiary of an energy drink racing against OEMs and historic brands. And of course that does not sit comfortably with some of our competitors.”