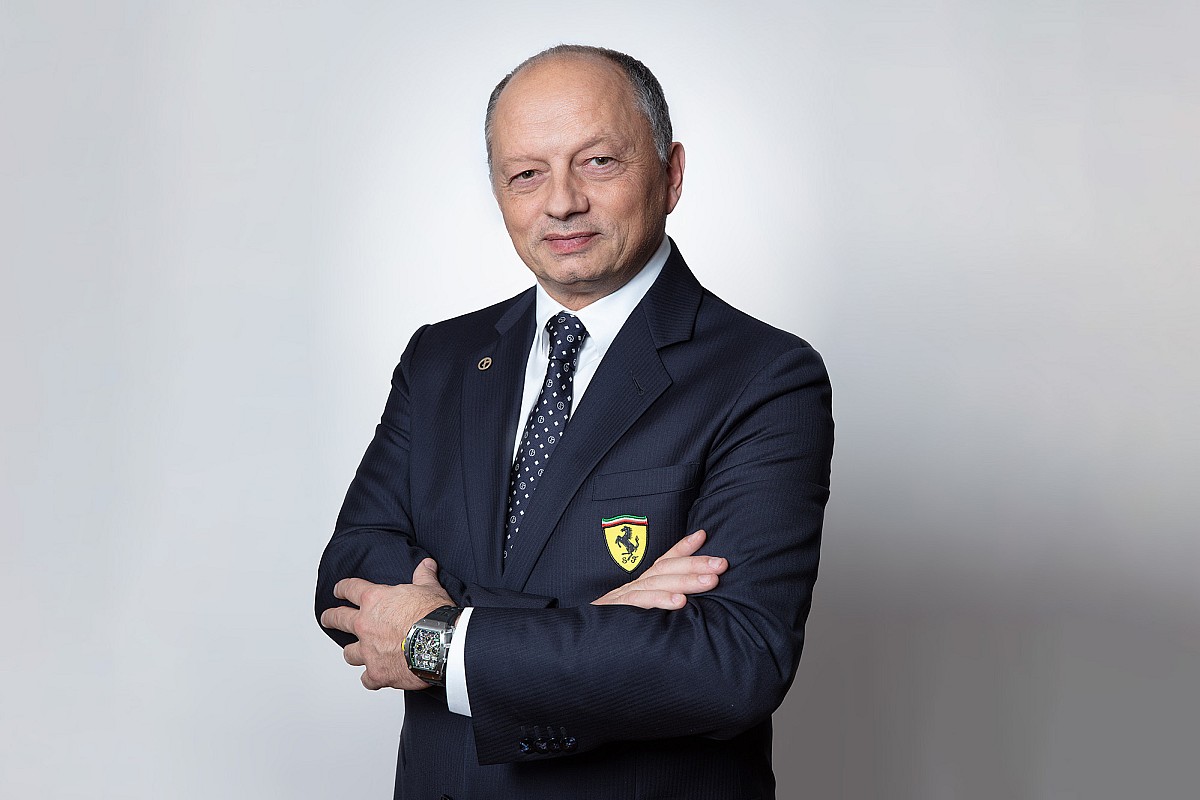 Williams go the ball rolling on Monday evening when it announced team principal Jost Capito was leaving his role at the end of the year.

Then Ferrari confirmed it had appointed Sauber team boss Fred Vassuer to replace Mattia Binotto for 2023 on Tuesday morning.

This was followed by McLaren announcing Andreas Seidl was departing as team principal to join Sauber/Audi CEO, with Andrea Stella taking Seidl’s place at McLaren.

These are moves that have massive ramifications for the grid and are the topic of discussion on this week’s Autosport Podcast, with Luke Smith here to pick apart what news over the last 24 hours means for F1.