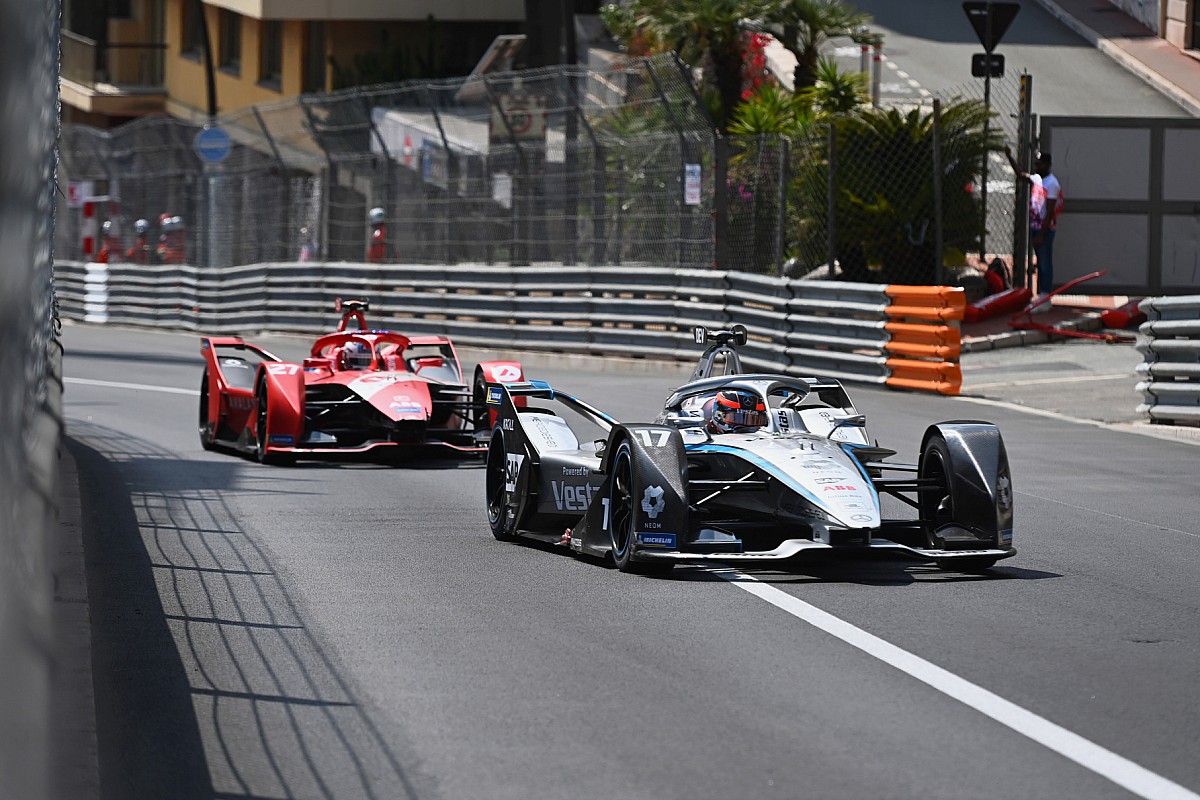 De Vries was catapulted into the limelight during the Monza weekend when he was thrust into the Williams FW44 as a substitute for Alex Albon, who was sidelined with appendicitis.

The Dutchman, who had already conducted an FP1 session for Aston Martin that weekend, got into Q2 at the first time of asking to outqualify team-mate Nicholas Latifi.

Grid penalties moved de Vries up to eighth on the grid, and he drove a measured race to secure a ninth-place finish – despite limited knowledge of the Williams car – which helped him earn a call-up to AlphaTauri to replace the Alpine-bound Pierre Gasly for 2023.

PLUS: How de Vries made himself impossible to ignore for a belated F1 chance

In a roundtable with selected media to promote London E-Prix tickets going on sale, Avalanche Andretti driver Dennis says that the other Formula E drivers were willing de Vries on throughout the weekend.

“I’m really happy for him, he’s a great driver, and from my first day of driving in European karting and at the age of 12 or 13, he has probably been one of my main rivals,” Dennis said.

“[We’ve] sort of grown up together, always raced against each other. So to see him in Formula 1, along with many of others who I’ve raced against is great.

“I think it’s good for Formula E; when he had that Monza race, the last thing we all wanted was for him to be terrible, because it would have made us look bad.

“And obviously, the way he approached the weekend, and how well he did, it just gives the Formula E championship more credibility.”

Dennis admitted that had he been in the same position as de Vries, he would have “done the same” in making the move from Formula E to F1. 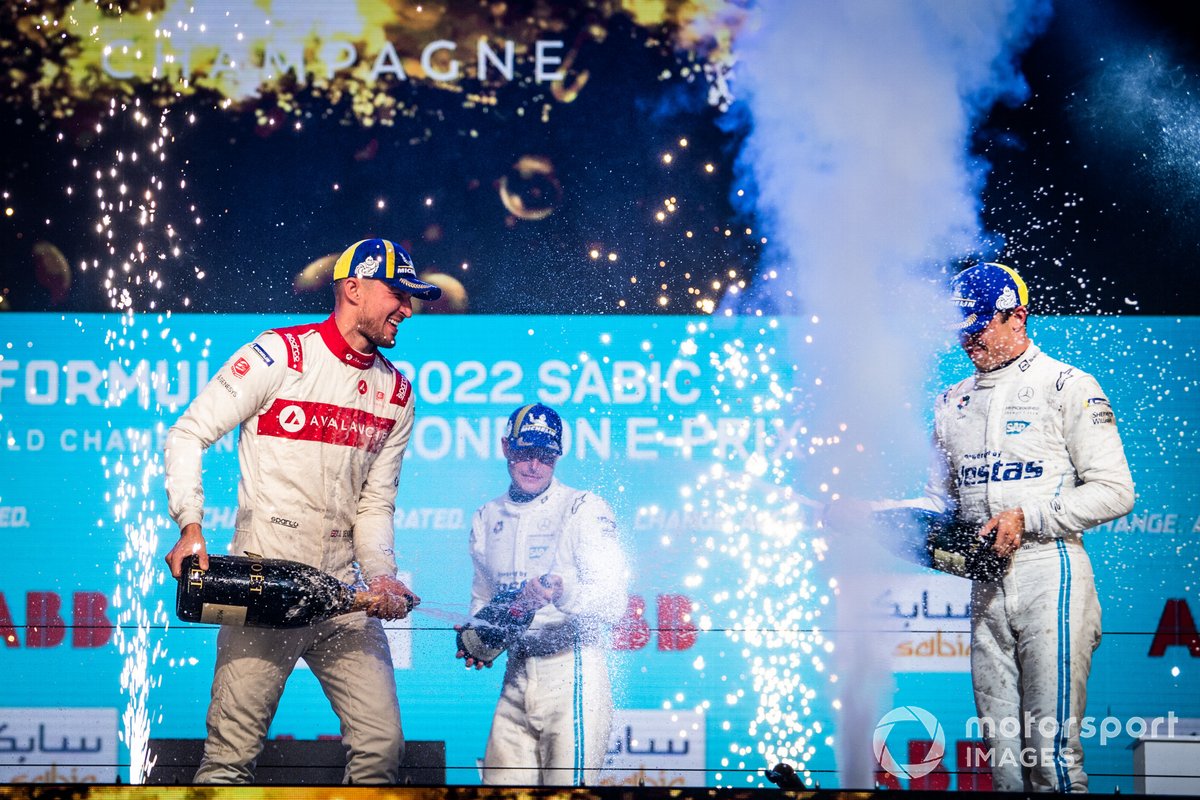 Dennis (left, spraying de Vries after victory in this year’s London E-Prix), says the Dutchman’s performance was beneficial to all in FE

He added that at the current stage in his career, however, he would need to consider whether it was worthwhile sacrificing a front-running seat in Formula E to move to F1, stating his main aim was to remain competitive.

“It depends what your aspirations are, it depends on salary; that’s a big thing, for sure, and anyone who tells you different will be lying,” he said.

“But I think I’d be lying to myself if I didn’t; if I was in Nyck’s position, I would probably would have done the same.

Tickets for the London E-Prix on Saturday 29 and Sunday 30 July 2023 are now on sale at fiaformulae.com/London with adult tickets starting from £35 and concession prices for children.