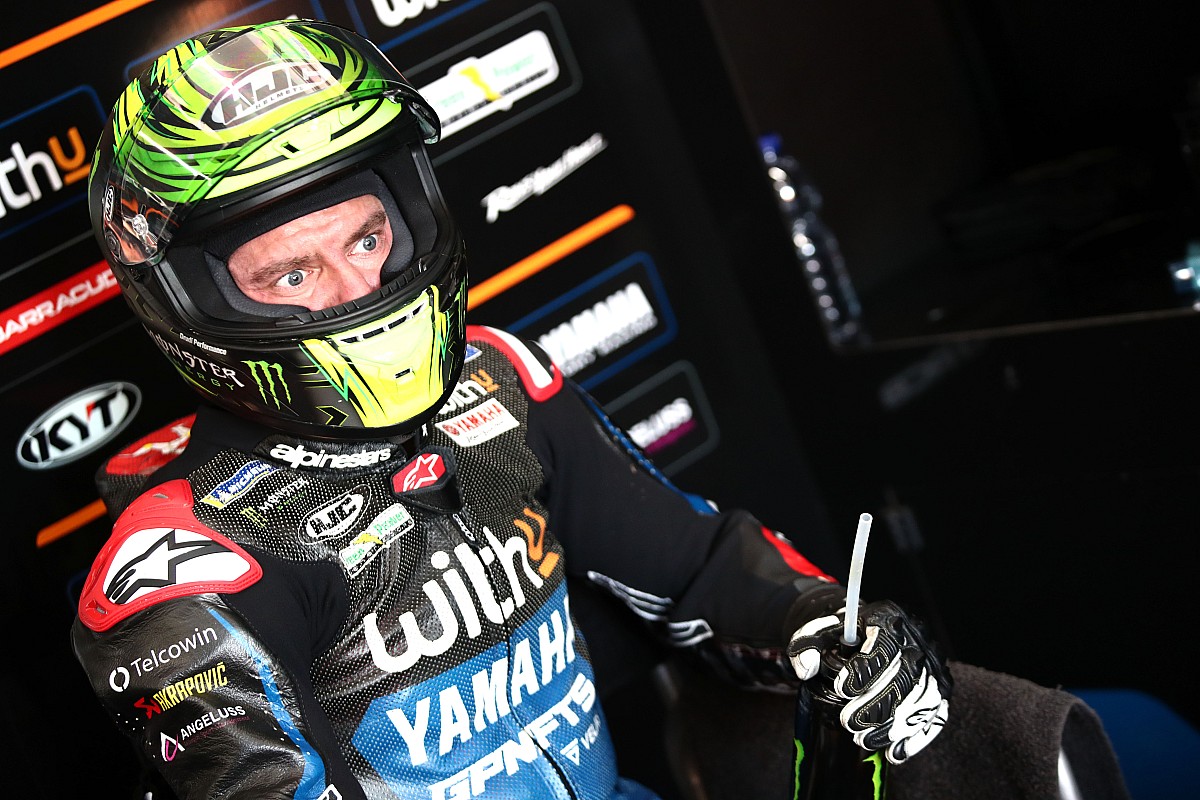 The Briton returned to racing for RNF for the final six rounds of 2022 after Andrea Dovizioso retired following the San Marino Grand Prix in September.

Crutchlow retired from full-time racing after the 2020 season, but deputised for the injured Morbidelli at Petronas SRT last year at the Styrian and Austrian GPs, before briefly replacing ousted Maverick Vinales at the British and Aragon GPs at the factory Yamaha team.

OPINION: The flawed MotoGP sprint evolution that is a necessary evil

The three-time race winner will return to his full-time testing role with the Japanese manufacturer next year as the calendar grows by an extra round, and says the expanding number of races is “difficult.”

Crutchlow believes 18 grands prix, as there was in the 2017 season, is enough.

Speaking about the 2023 calendar during the Valencia Grand Prix weekend, he told Autosport: “I think it’s too much, personally, but if you speak to the riders, I would say the ones who have some family also, I think it’s difficult.

“But the ones who have no girlfriend, that don’t care, that are young, it’s a different situation.

“Me personally, I think 18 grands prix is enough, but that’s me personally, I’m not the guy who’s writing the rules and saying where they go or don’t go.

“As I said, there will always be somebody as a replacement of the other person, so it’ll always keep going.

Asked whether he felt the impact on team personnel was considered when the calendar was devised, he said: “I think it’s considered, but what they know is if someone isn’t happy with it, there’ll always be someone else who’ll take their job.

“They’re not struggling for people who want to be a mechanic, or a chef, or a hospitality person, stuff like that.

“When they go with the races, they always know they can get someone else if somebody doesn’t want to do the job.

“It’s like with a rider, if someone doesn’t want to do the job they’ll get another one – a good one, I don’t know.” 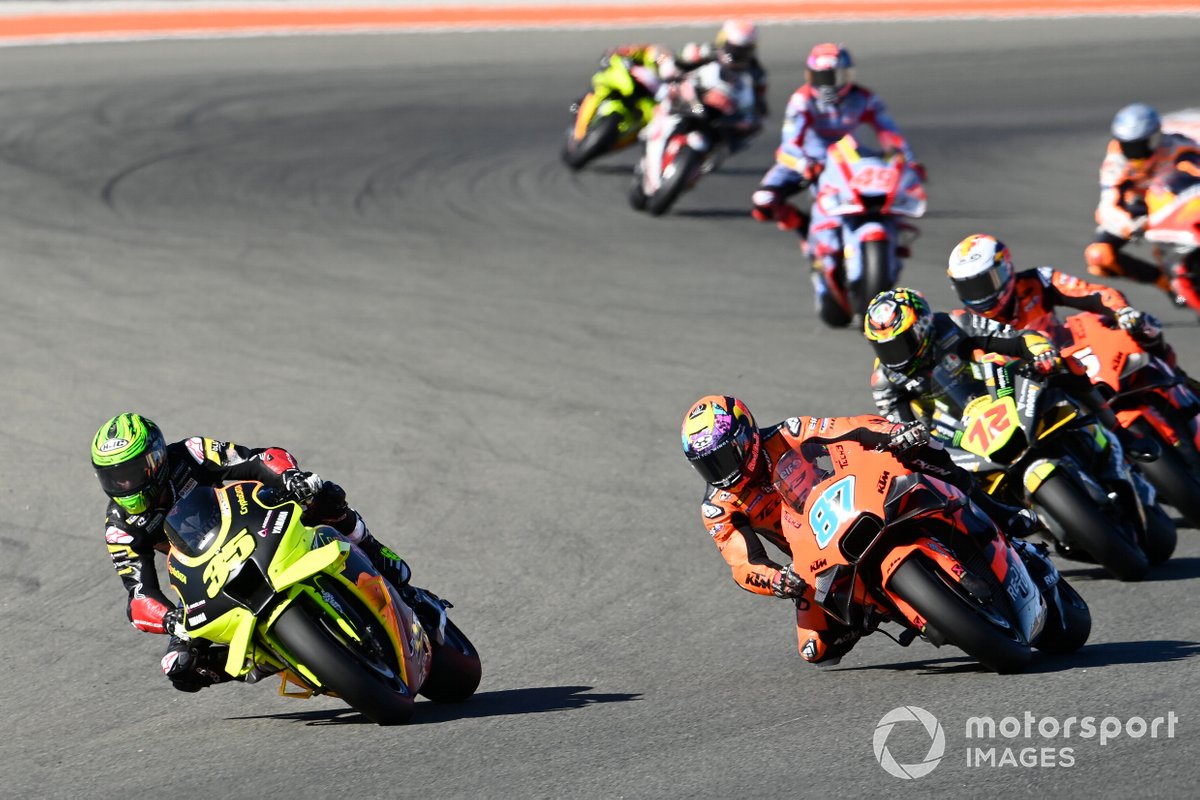 Crutchlow also emphasised the impact of the 21 additional sprint races which will take place next year.

MotoGP organisers Dorna Sports confirmed the new format in August, which will see sprint races take place at every single grand prix in 2023.

They will be run on Saturdays to half-distance of the main race, with half points awarded, but will not have any bearing on the grid order for the main grand prix, as is the case in Formula 1 and World Superbikes for their respective sprint races.

Crutchlow said that though the riders are “treated the best,” it will be a “long haul” for other team members.

“What I always think is for the riders, you get treated the best, honestly speaking. So everyone else, it’s going to be a long haul with the sprint races.

“But now they’ve got double the amount of races, but I was always clever and signed per race, because you never know what’s going to happen.

“But it also worked the other way, because if they cancelled one they could take some money away.”