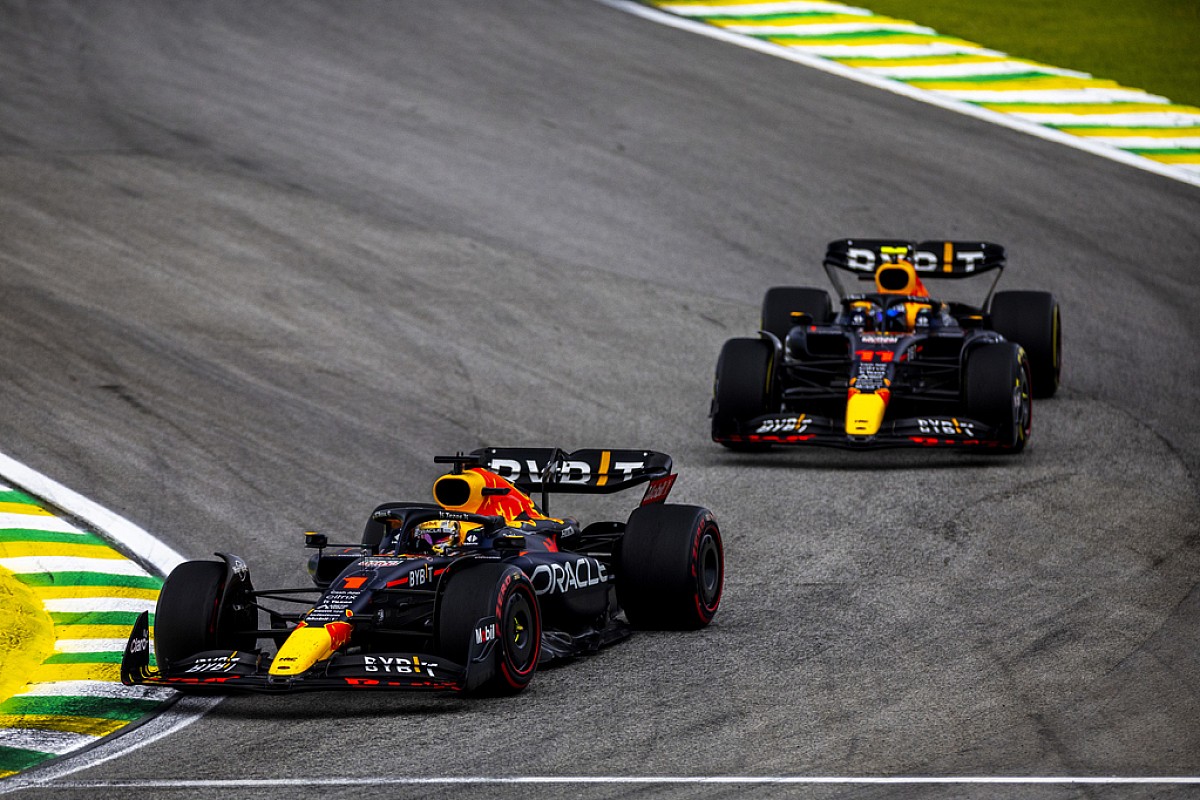 Verstappen passed Perez following the safety car restart at Interlagos, but was told to give the place back and help Perez score more points in the fight for second in the championship – only to ignore the call.

Verstappen told Red Bull on the radio that he “gave my reasons and I stand by it” for not moving aside, while Perez told the team that it “shows who he really is.”

It led to a frosty post-race debrief with the drivers and the team, but just why did Verstappen defy team orders, and what does it mean for the future of Red Bull’s driver line-up?