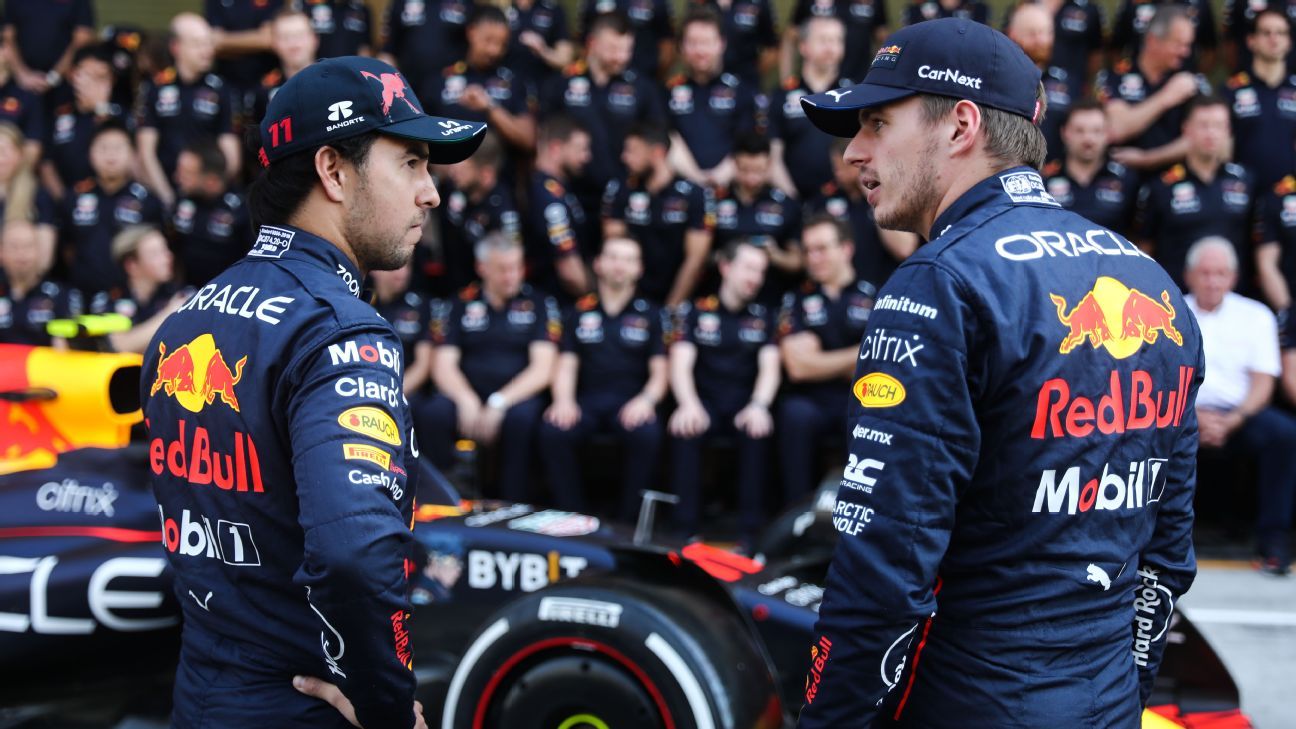 ABU DHABI — Sergio Perez has denied he crashed on purpose during qualifying for the Monaco Grand Prix and said the accident did not feature in talks to clear the air with his teammate Max Verstappen following last weekend’s Brazilian Grand Prix.

Speculation over whether Perez crashed intentionally in Monaco resurfaced last weekend after Dutch media reported it was the reason Verstappen refused a team order to give up a position to Perez in Brazil.

Ahead of this weekend’s Abu Dhabi Grand Prix, Verstappen accused the media of not reporting the “real story”, but refused to confirm the exact reason he ignored the team order.

Some reports stated that Perez later admitted to Red Bull that he crashed on purpose in Monaco to ensure he started ahead of Verstappen on the grid at the tight street circuit, but he denied that was the case on Thursday.

“That’s speculation from the media out there and creating rumours,” Perez said. “As I said, we are all aware of what is going on within the team and we want to keep everything within the team. That rumour is wrong.”

Asked to give his version of events from the Monaco lap and address speculation that he jumped on the throttle early to spin his car, Perez added: “I was chasing the lap time in Monaco. You can review the whole lap and you can already see that I nearly crashed already in Turn 1. I’m just giving it everything.

“But you can already see that from Turn 1 that I was playing with the throttle because it was where I was losing the lap time and you can see already into Turn 1 that I nearly lost it already.”

Perez also denied Monaco was part of the discussions between the drivers and the team following the ignored team order in Brazil.

“No, we discussed what happened in Brazil and we went through all the scenarios, all the mistakes we did as a team instead of not preparing the race enough and so on.”

Perez said he and Verstappen had not discussed Monaco at any point, but would not divulge his teammate’s reasons for ignoring the team order in Brazil.

“As I said, whether it’s Monaco or it’s other things, that’s down to him to tell you,” he said. “I don’t know how long it’s been there [in his head].”

Perez, who is contracted to remain at Red Bull until the end of 2024, said he is happy to move on from Brazil.

“It was obviously a bad feeling, but I think I am able to put all of this behind us because my priority is to have a good environment to work in and to be able to trust my teammate and trust my team. That’s my priority.”