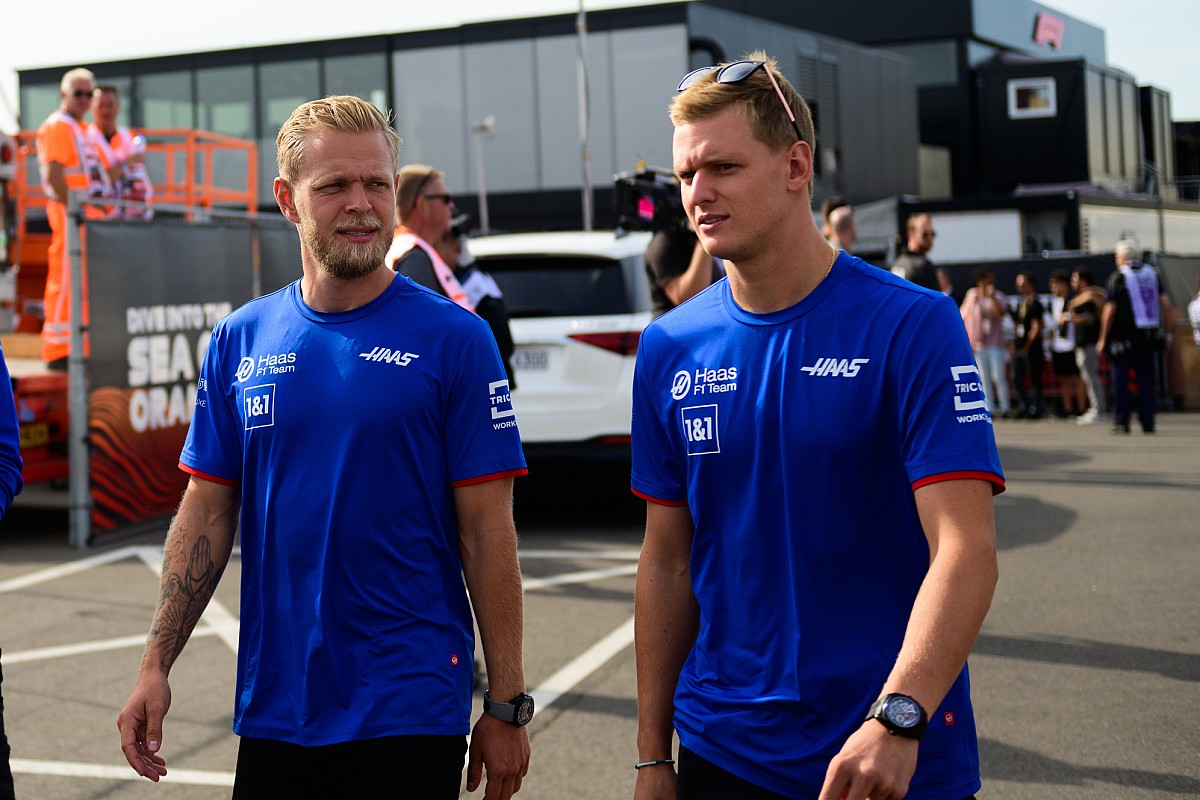 Haas announced on the eve of this weekend’s Abu Dhabi Grand Prix that it would not be retaining Schumacher for the 2023 season. Instead, it has signed veteran Nico Hulkenberg to partner Magnussen.

While Schumacher has faced some difficult moments during his two seasons with Haas, Magnussen reckons that the young German ultimately did a good job and has the qualities needed for this not to be the end of his F1 career.

Asked for his thoughts on the Haas driver decision, Magnussen said: “It’s a double-sided thing, right? On one hand, it’s exciting getting someone like Nico in with all his experience and capabilities.

“And, on the other hand, I feel bad for Mick, because I know how that feels. And I’ve been in that situation myself.

“I think he’s done a good job this year, I like him as a person as well. It’s easy to feel bad for him.

Magnussen says his experience of those two spells on the sidelines – having been dropped by McLaren at the end of his debut 2014 campaign, then losing his seat at Haas for 2021 and making it back to the grid both times – shows why Schumacher should keep the faith despite the disappointment he may be feeling now.

“I certainly know what it’s like, in his position right now,” he said.

PLUS: The relaxed home life that helps F1’s Danish superstar to deliver

“But I also feel that when I’m patting him on the shoulder saying, ‘Keep at it’, then it also has some weight. 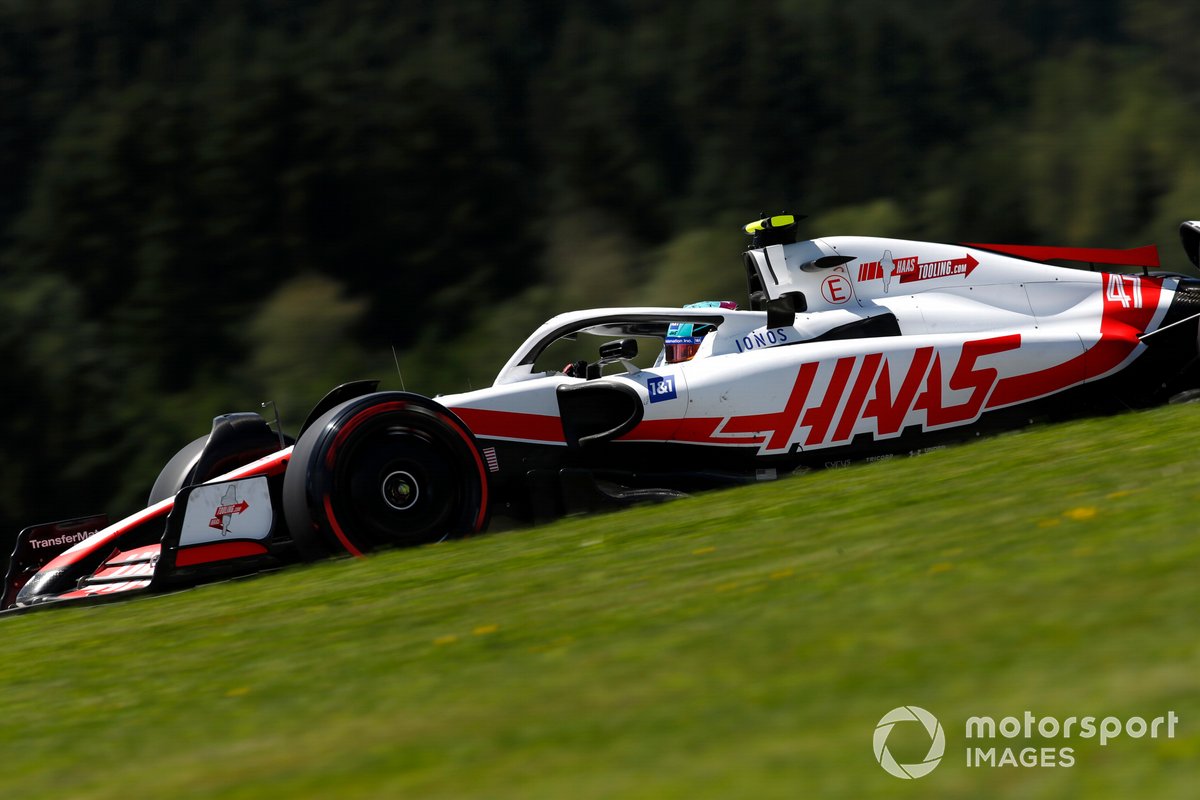 “I’ve come back twice to the sport. I’ve shown that nobody knows what is going to happen; you can never say never in the sport. So you need to hang in there.

“I like Mick and I think he deserves a spot on the grid. All I can say is, I hope the best for him and I believe that there is a way back to F1 for him.”

While Magnussen and future team-mate Hulkenberg are most famously known for a post-race moment in front of the TV cameras at the 2017 Hungarian Grand Prix, the Dane senses there being no problem in them working together.

“Everyone talks about our little thing in Hungary back in 2017,” he said. “Of course, that’s what everyone brings up.

“But actually, I have a lot of respect for him. And I’ve said that even before he was going to join our team.

“I don’t know him as a person yet. I’m going to get to know him next year, and I’m looking forward to that. I think he’s going to be a great asset for the team.”