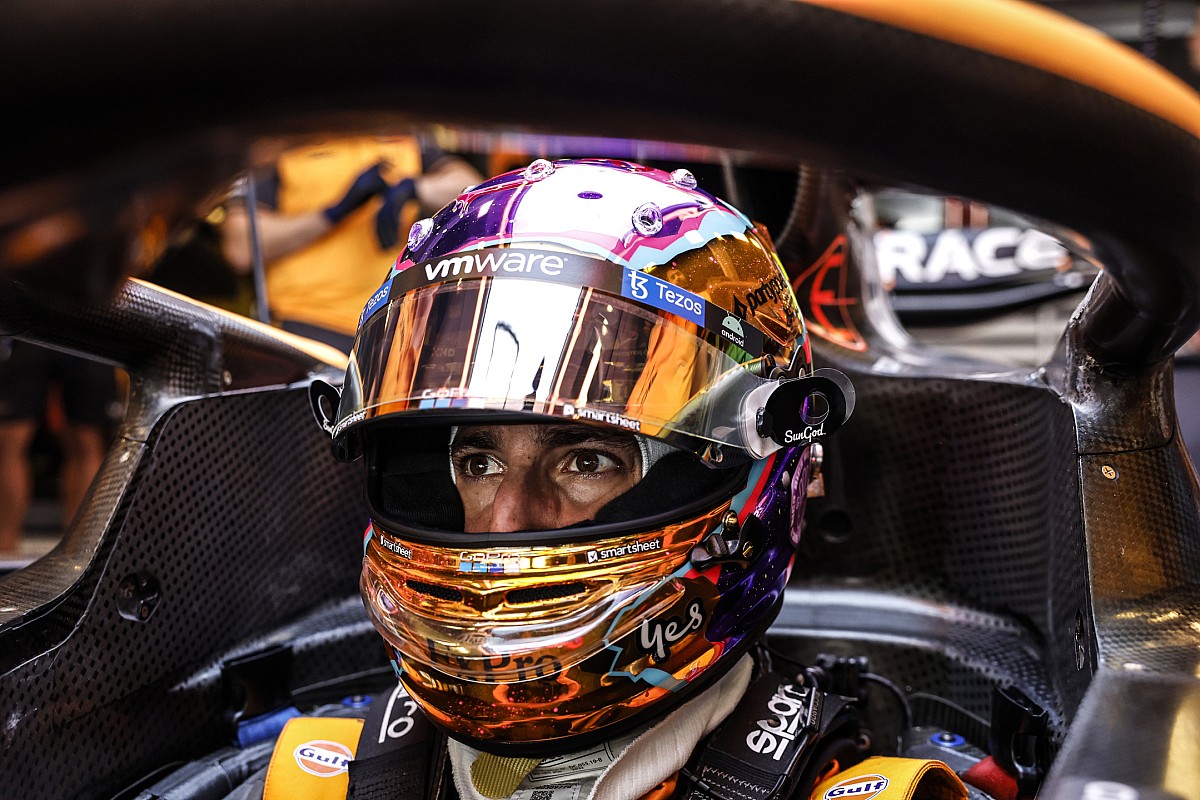 Ricciardo has insisted that he wants to focus on a return to a top F1 seat in 2024, and has not given any serious thought to trying another category.

However, he has indicated that he is not keen to try ovals should IndyCar racing ever become an option for him.

O’Ward, who has spent time with Ricciardo while embedded in the McLaren F1 camp, stood in for Lando Norris at McLaren in FP1 in Abu Dhabi.

He believes that the Australian would make an easy transition to the US scene.

“I did see online that he didn’t want to do ovals, which I respect,” said the Mexican. “But I think Daniel would love it. I really think he would fit right in. And does he want to do it? Does he not want to do it? I don’t know.

“The car is very different. I can tell you that. The way F1 is versus how IndyCar is, is it’s very different. But I think he would love it. He loves America. So I think Daniel would fit right in. And I know the superspeedways are very quick. We all understand they are more dangerous, right?

“But I think there’s a lot of kind of like trash talk about of superspeedways and ovals in general. And it shouldn’t be that way. Because maybe on TV it’s hard to explain but it is a very cool, very different type of racing.

“And once you do them a little bit more and you kind of start getting comfortable with it, you realise how special they are and what they’re all about. 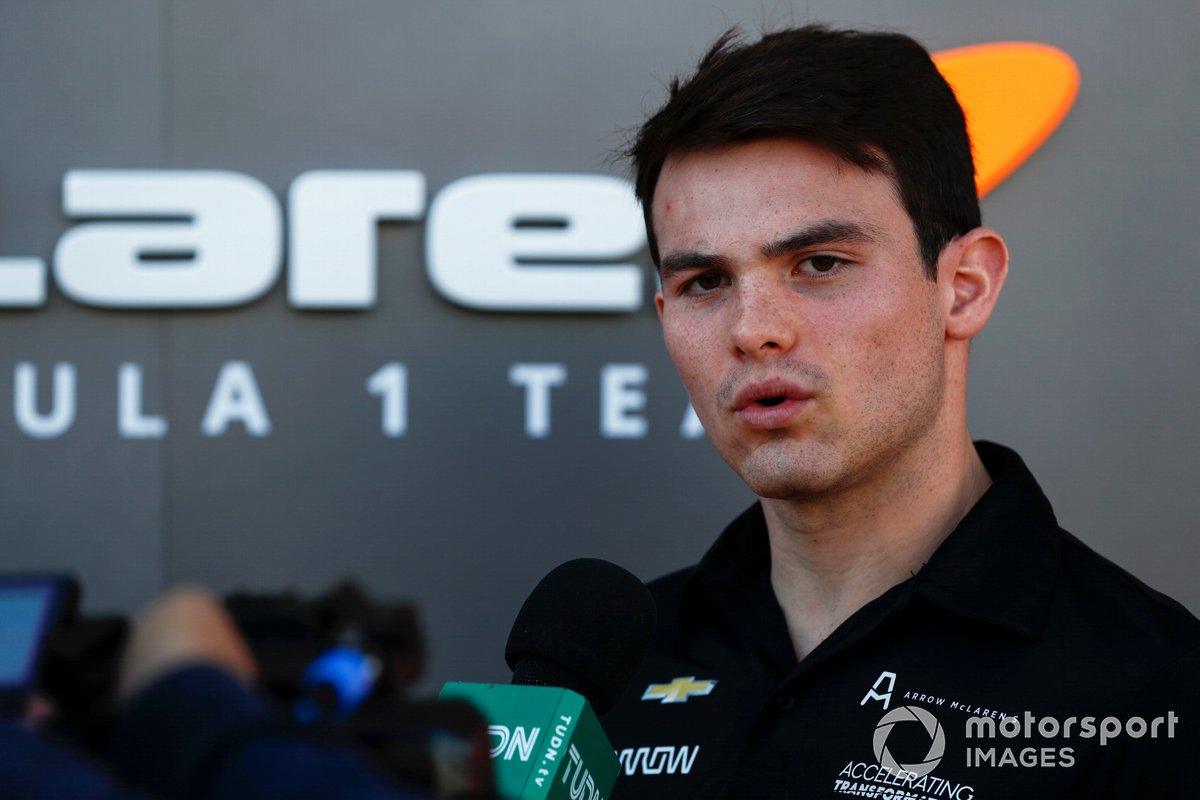 “And I feel like before everybody kind of goes, I don’t want to try ovals, and kind of just close your mind, try it. Try it because it’s a very, very cool experience. It’s quick, it’s very fast. But I don’t think he’d have an issue with it.”

O’Ward suggested that IndyCar convert Romain Grosjean, who was initially reluctant to try ovals when he made the move in 2021 but subsequently embraced them, provides a good case study.

“I think it’s just a different learning,” he said. “It’s a different craft that you have to master, which ultimately makes the championship even harder to win because you need to craft three different disciplines, super speedways and short ovals and a super speedway is completely different to a short oval.

“And I think Romain can attest that. He started off not really wanting to do them, and then he kind of tried one, and he’s like this is cool.

“I think you learn how it is to drive in it and how to play around with the towing and everything and you learn to love it.

“Superspeedways and ovals are a very beautiful thing but they are very penalising when you’re going at those speeds, right, but as it is in an F1 car, I mean if you have an accident at over 200mph, I don’t think the consequences will be much less, you’re still travelling at such high speeds.”

Age was a ‘killer’ for de la Rosa’s McLaren F1 2008 seat chances
Horner: Red Bull “firmly had a target on our back” off-track in F1 2022
Chadwick to drive for Andretti in Indy NXT Series
From the GB3 title to the fight for an F1 test
F2’s Armstrong to help fill Johnson’s Indycar seat