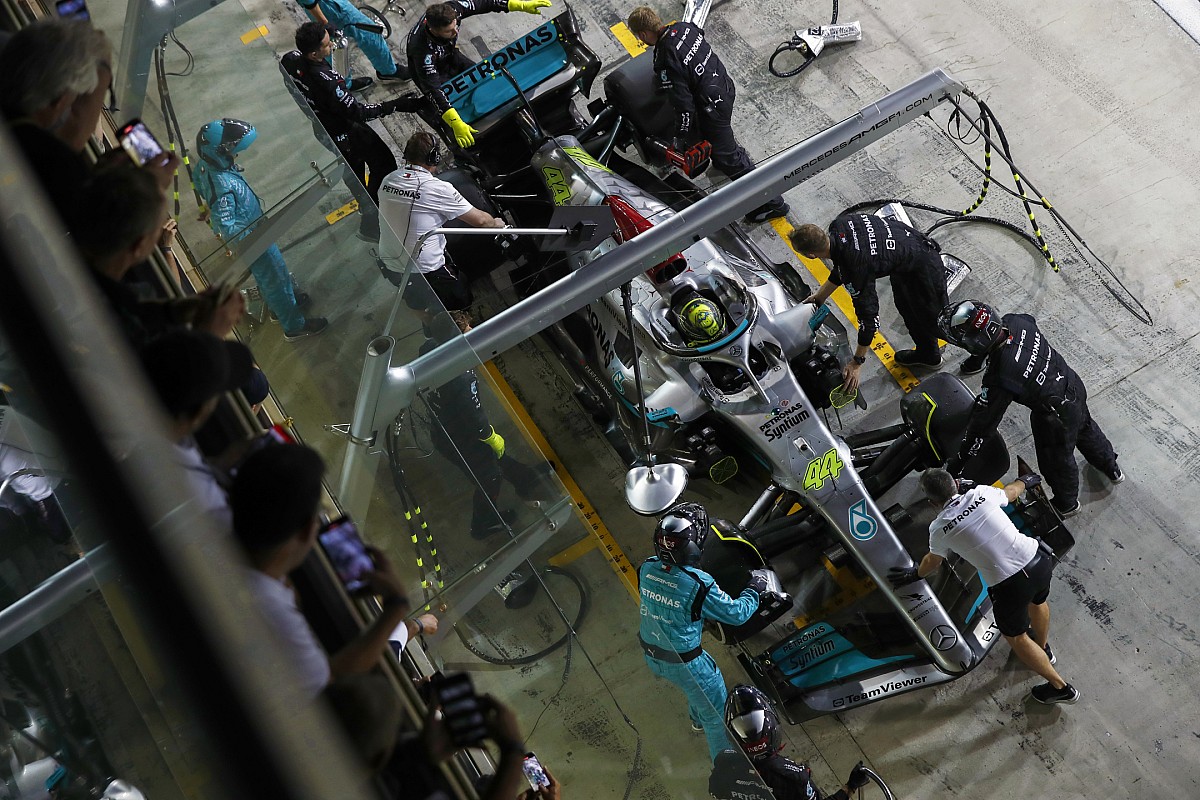 The seven-time world champion endured a difficult campaign as Mercedes struggled to get on top of the 2022 car regulations with its troubled W13.

While team-mate George Russell did manage one victory, Hamilton ended the year without one for the first time in his F1 tenure. Hamilton amassed nine podiums in total with a best of second place on five different occasions.

Hamilton wrestled with what he suspected was car damage in the early part of Sunday’s Abu Dhabi GP. Battling Ferrari’s Carlos Sainz on the opening lap, Hamilton was launched over a kerb when ran off track.

On lap 55 of 58, he was forced to retire with an undiagnosed issue while running fourth, which contributed to him registering his worst ever championship position of sixth.

Reflecting after the race, Hamilton says he always believed he could win a race in 2022 despite his car problems and is “very pleased that it’s over” now.

“I always believed right to the last race that there was potentially a chance,” he said, when asked if there came a point this year when he was resigned to not winning a race.

“I think it’s important to hold onto hope and just keep working.

“I gave it everything and I think ultimately the last race was like the whole season, it sums up the whole year. So, I’m glad it’s done.

“Of course it would have been nice to have a win. One win is not really enough, is it? 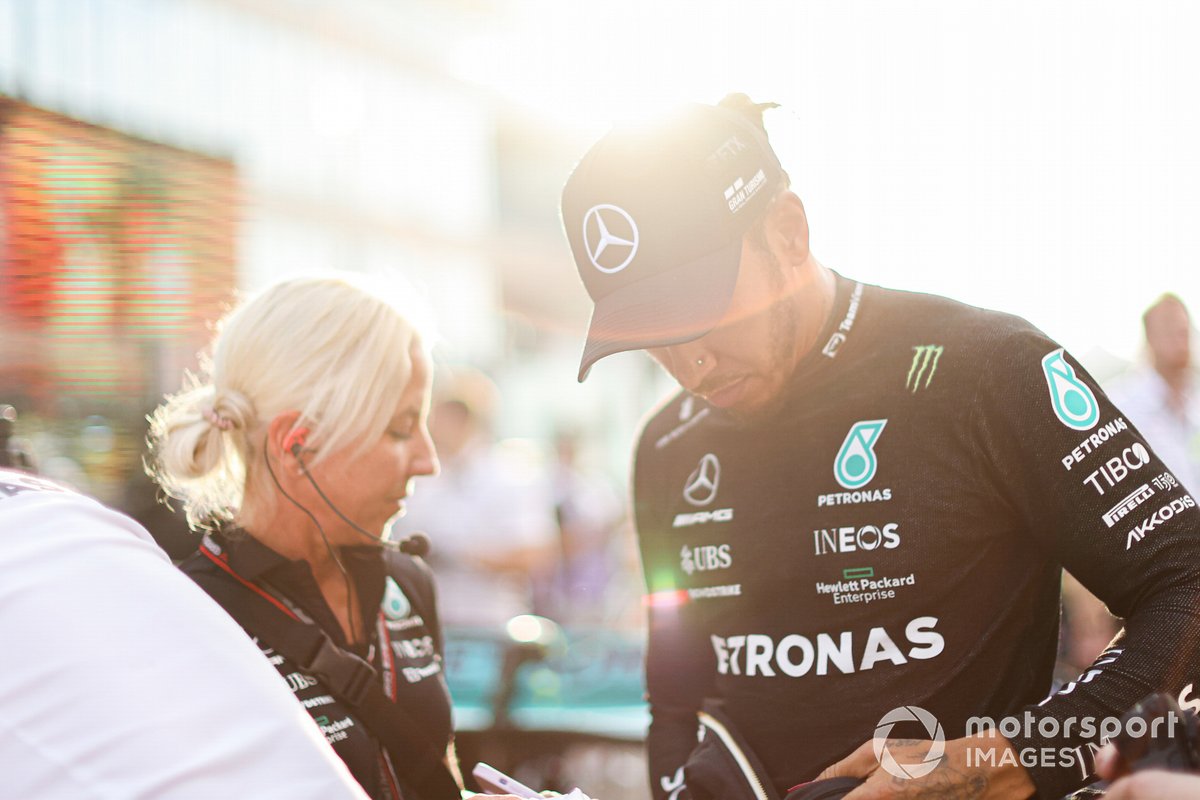 Despite ending 2022 without a win, Hamilton still feels his hardest season in F1 was in 2011, with McLaren he finished fifth in the standings, though he still won three races.

“No, I think 2011 was probably the hardest year that I’ve had,” he added. “Just in terms of life, this year is probably not the greatest.

“It’s up there with the top three of worst seasons, but I think it’s been a much stronger year in terms of myself, in terms of how I worked with the team, how we all stayed united.

“So, there’s been lots of plusses from this year.”