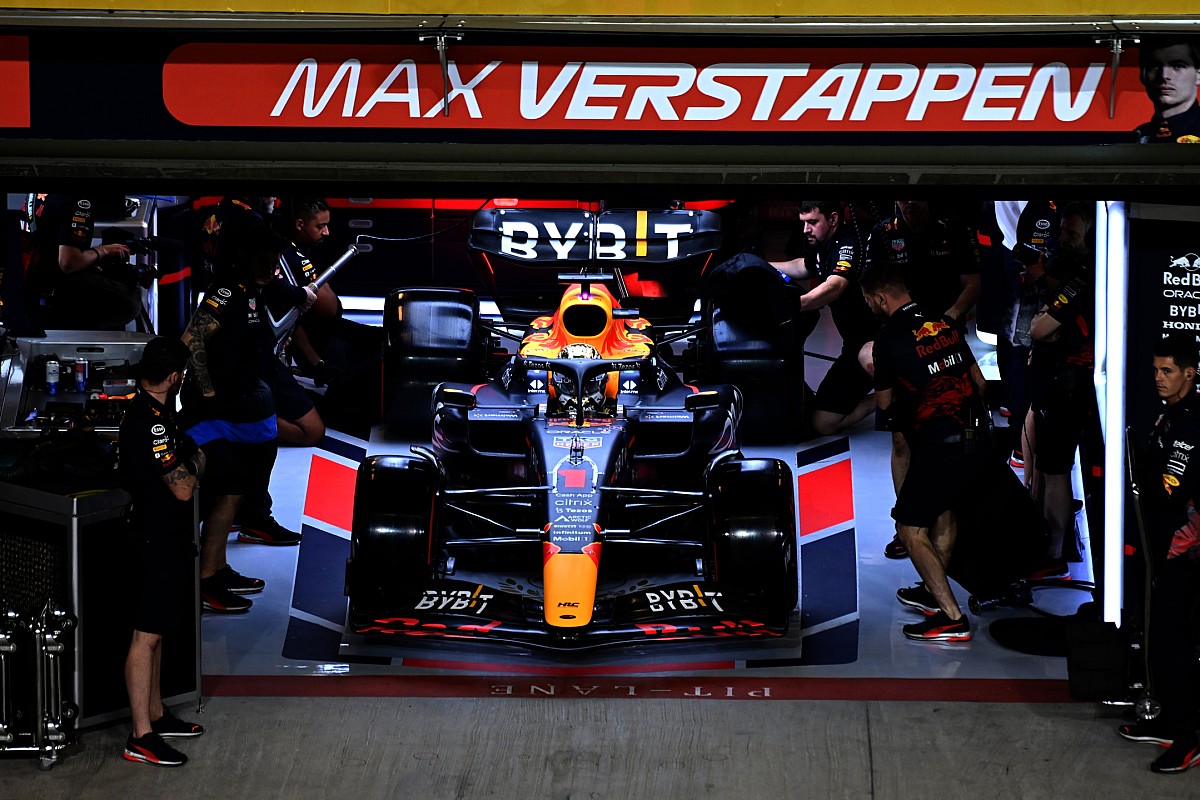 A week on from its difficult and controversial Sao Paulo Grand Prix, where Verstappen refused a late second race team order to let Perez by, the team had arranged things so Verstappen would aid Perez in qualifying at the Yas Marina track.

But at the start of Q3, Verstappen was left shaking his head in his pitbox while Perez queried the Dutchman’s problem over his team radio, which was later revealed to be Verstappen’s engine unexpectedly shutting down and his car needing to be rebooted before it finally fired up.

After that, Verstappen went on to claim provisional pole while Perez ran third, before the former then led the latter around for the final Q3 runs and they locked out the front row with Verstappen ahead and going even quicker to seal pole.

When asked by Autosport if Verstappen would have given Perez a tow on both Q3 runs, the world champion confirmed that should have been the case but for the trouble aboard his RB18.

“Going into the weekend, we gave Checo the option to choose what he would like – ‘do you want to go first or behind?’,” Verstappen explained in the post-race press conference in Abu Dhabi.

“He chose to go behind and that was also the plan in qualifying.

“But I was planned to go ahead in the first run as well, but everything just turned off. But, luckily we got it together for the second run.” 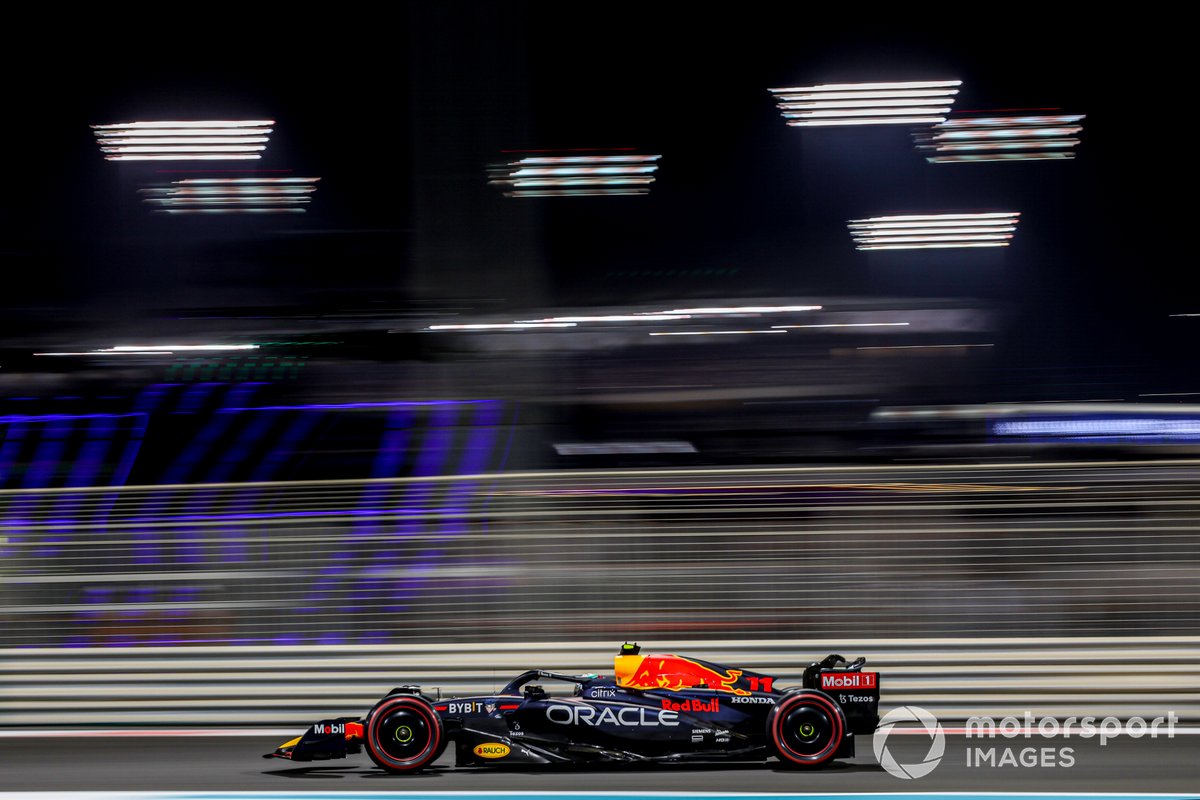 Verstappen had also led Perez on the sole dry Q3 run in Brazil, with the Mexican driver saying the tow he did finally get on the second Abu Dhabi Q3 laps aided his rise to the front of the grid.

This was despite being close to the other Red Bull car making his progress through the technical final sector slightly harder, even with the reduced ‘dirty air’ effect on the 2022 cars.

“Yeah, it certainly did [help],” Perez said of the tow from Verstappen. “I think we worked really well as a team today.

“And I could feel [the effect] – especially sector two it was working. What you gain you lose a bit in sector three, but generally I think certainly it was a positive thing.”

Perez said the result – Red Bull’s first front-row lockout since Daniel Ricciardo headed Verstappen at the front of the grid at the 2018 Mexican GP – provided a “nice to be back” feeling for the team after its defeats and self-inflicted difficulties in Brazil.

“It was a good session,” said Perez. “It was looking better after Q2 [which Perez topped and Verstappen trailed 0.2s behind].

“Then Q3 didn’t start that well. Run one especially wasn’t ideal. Then, the second run was quite a lot better – not enough for pole, though.

“Still, being on the front row for the team is a good result, especially after the weekend we come in Sao Paulo where we struggled quite a bit. It’s nice to be back.”