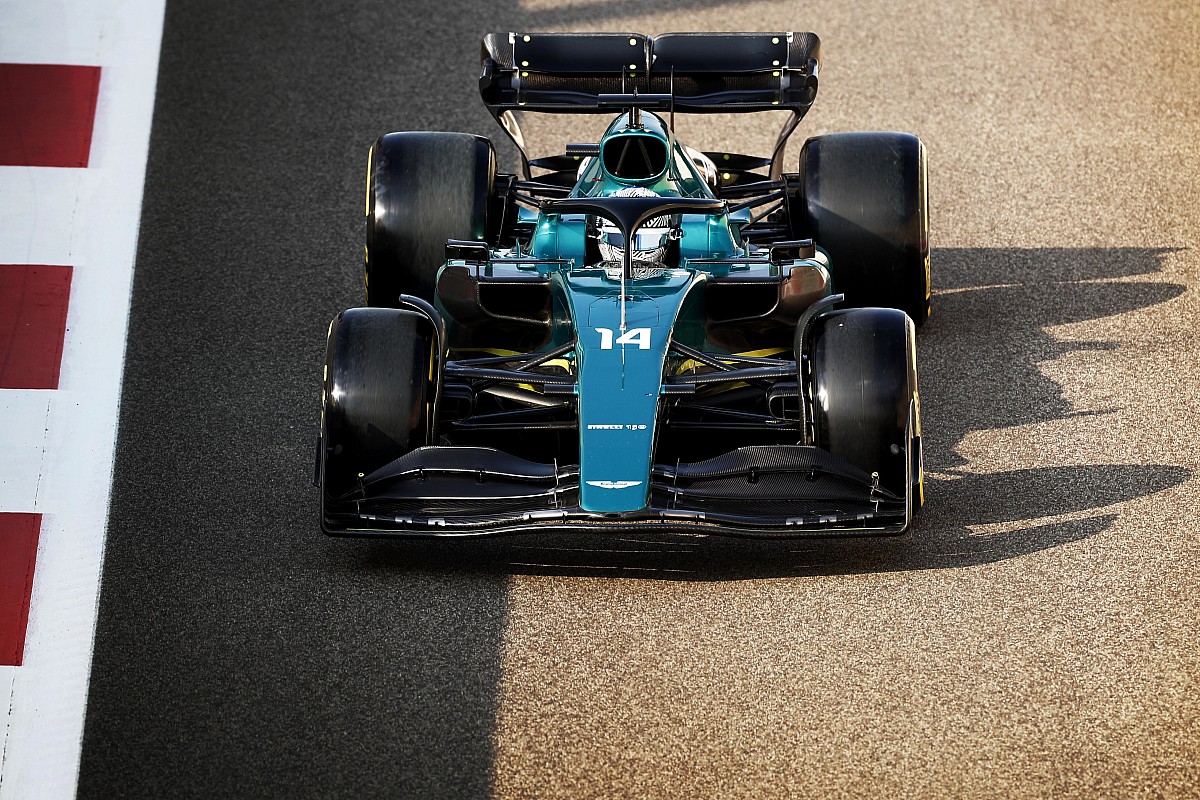 Teams stayed on at the Yas Marina Circuit for Tuesday’s test, running from 9am to 6pm to give them a chance to complete some final runs with their 2022 cars.

Deals were struck for drivers to swap teams for the test, including two-time world champion Alonso, who appeared with Aston Martin for the first time ahead of his switch from Alpine in 2023.

Alonso was the first driver out of the pit lane on Tuesday morning, wearing blank overalls, a camo dazzle helmet design and a sponsor-less car livery due to his existing agreements with Alpine.

Alonso said on Sunday night that the test day was “like gold” to give him a chance to get up to speed quicker with Aston Martin, working out elements such as seat position, pedals and steering wheel controls before joining full-time on January 1.

There will be a similar benefit for Piastri, whose contract saga involving McLaren and Alpine dominated the headlines over the summer before F1’s Contract Recognition Board eventually ruled in McLaren’s favour.

The Australian was out early for McLaren, enjoying his first time in an F1 car since he informed Alpine he would not be racing for the team next year and his testing programme was halted.

Another driver joining their new team for the test was Pierre Gasly, who was given permission to link up with Alpine, again wearing blank overalls for the day. His replacement at AlphaTauri, Nyck de Vries, has been loaned to the team by Mercedes for the running. 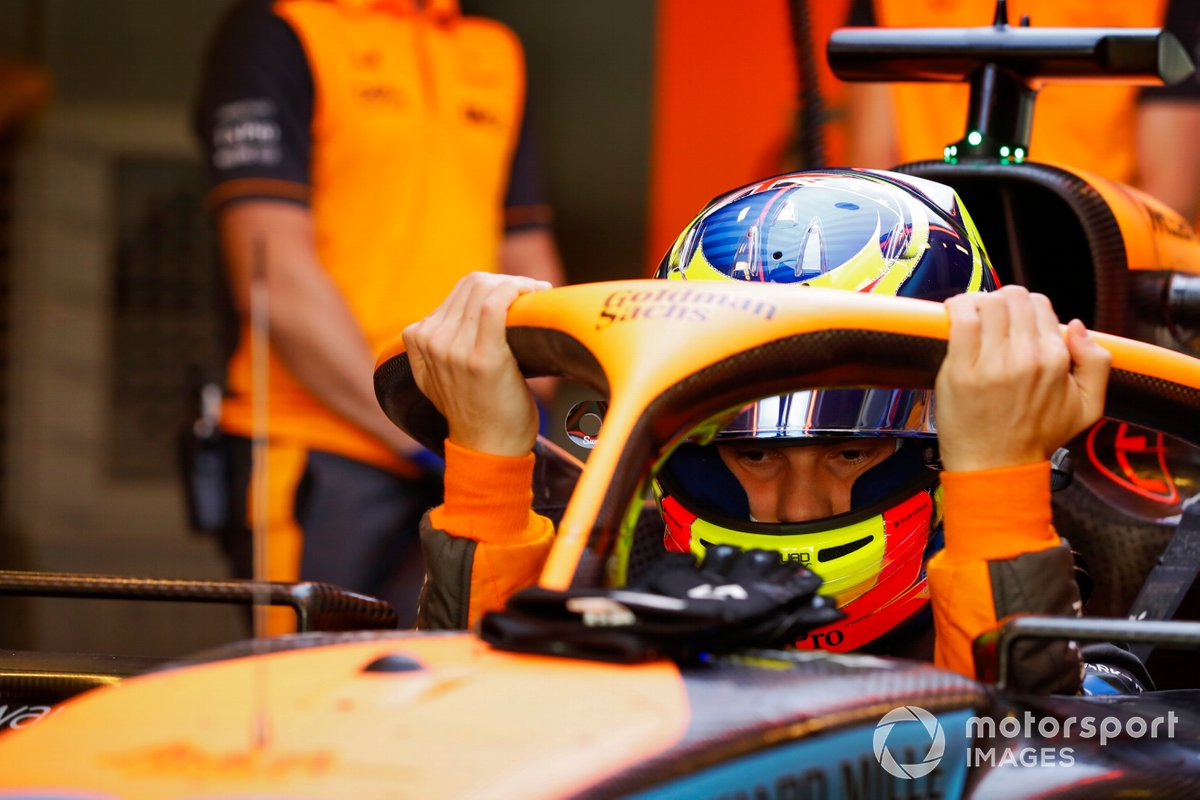 Nico Hulkenberg made his debut with Haas following his confirmation at the team last week, getting the full day of running in the VF-22 to get up to speed ahead of his F1 comeback next year.

The only driver making their F1 session debut today is Frederik Vesti, who is completing Mercedes’ young driver requirement for the running in the W13.

All teams are fielding two cars on Tuesday: one for young drivers who have made no more than two grand prix starts, and one for Pirelli tyre testing that must be driven by those with more experience.