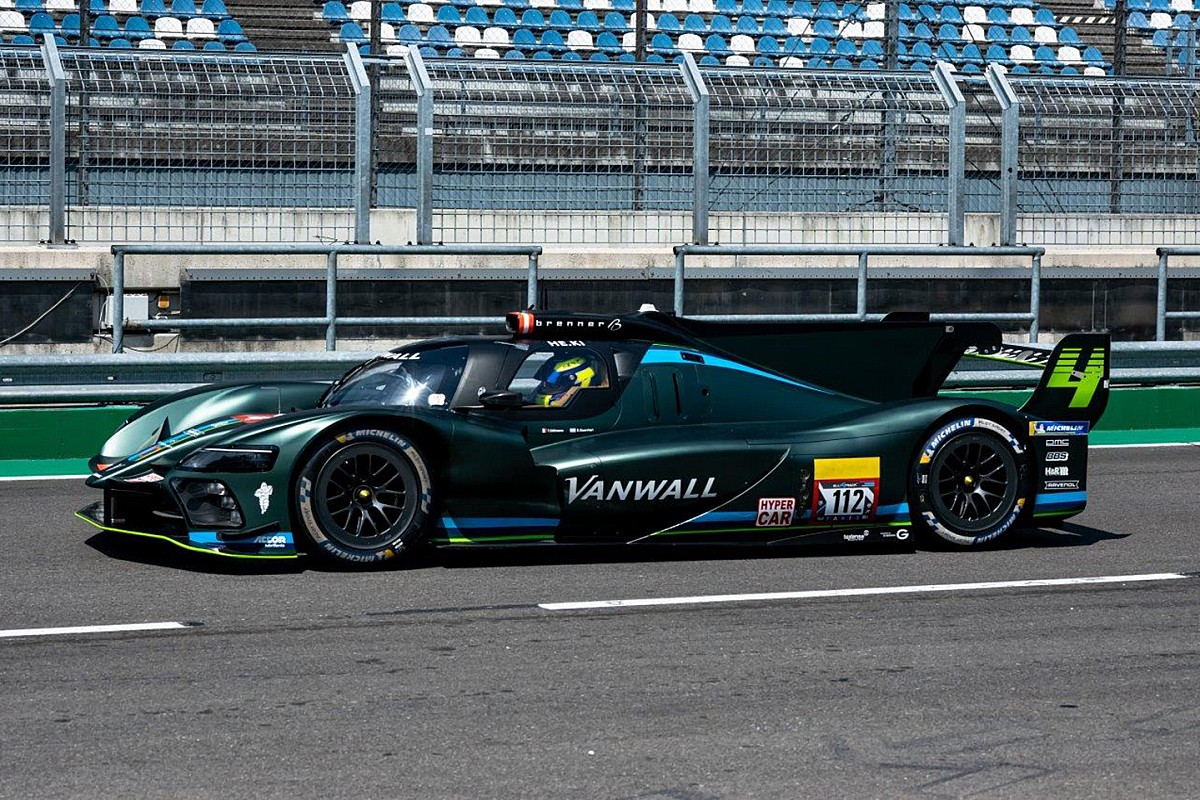 The 1997 F1 title winner is one of four drivers due to get behind the wheel of the Gibson-engined Vanwall Vandervell LMH over the course of a three-day test at the Spanish track starting on Wednesday, Autosport has learned.

Villeneuve, 51, is known to be scheduled to share the prospective World Endurance Championship contender with Tom Dillmann and Esteban Guerrieri, who have undertaken the majority of testing with the car so far this year, and Joao Paulo de Oliveira.

Dillmann and Guerrieri are the nominated test drivers for the Vanwall LMH developed by the German ByKolles operation, while de Oliveira, who won the Formula Nippon (now Super Formula) title in 2010, has links with the team dating back to his participation in German Formula 3 in 2002.

No confirmation was forthcoming from the team on Villeneuve’s participation in the test.

Villeneuve was part the Peugeot line-up with the 908 HDi turbodiesel LMP1 at the Le Mans 24 Hours in 2007 and ’08, finishing runner-up in the second of those years with Marc Gene and Nicolas Minassian.

He outlined a desire on joining Peugeot to add a Le Mans victory to his F1 title and 1995 Indy 500 victory and is understood to still harbour aspirations at the French classic.

Villeneuve described this as the triple crown of motorsport, which more usually incorporates the Monaco Grand Prix rather than the F1 world championship. 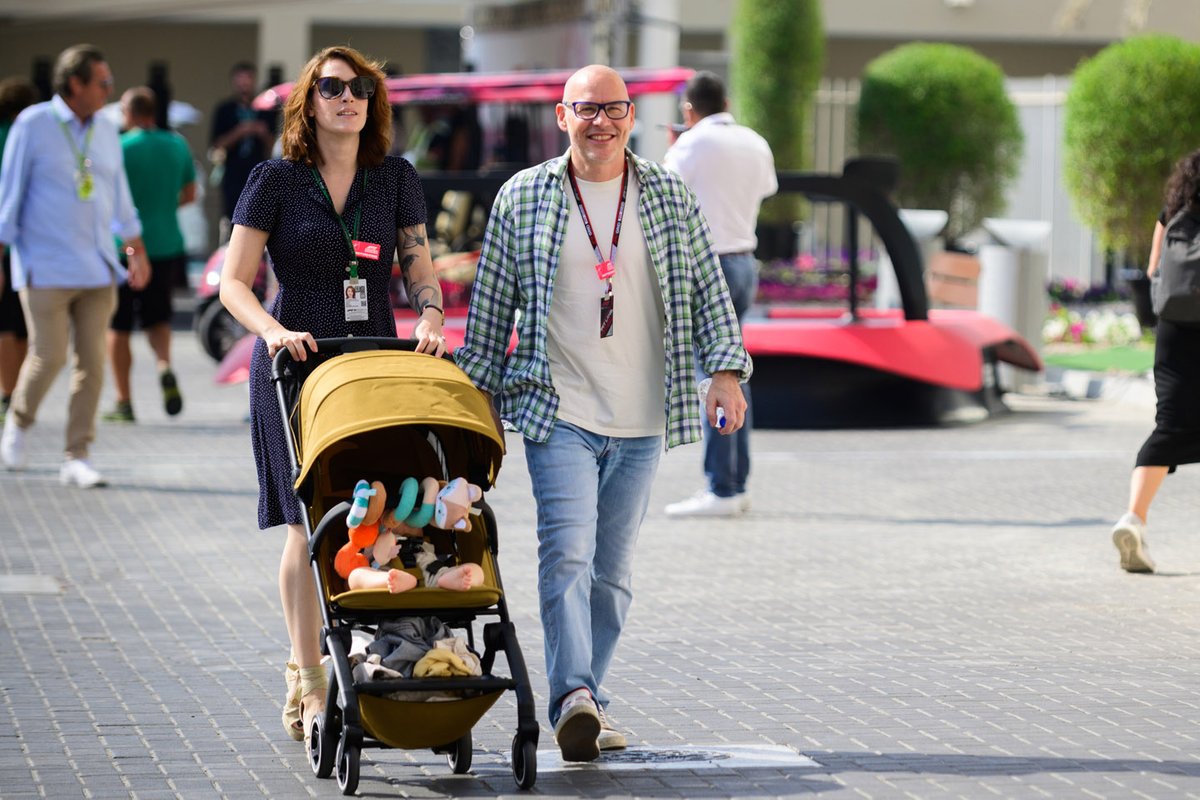 The most recent sportscar experience for Villeneuve, who this year contested the Daytona 500 NASCAR Cup blue riband at the wheel of a Team Hezeberg Ford, came in 2019 when he took part in three endurance rounds of the Italian GT Championship driving a Ferrari 488 GT3 Evo.

The Daytona outing followed his participation in the Whelen Euro Series sanctioned by NASCAR: he undertook a full campaign in 2019 and part seasons in 2020 and ’21.

The Barcelona run is the latest test for the non-hybrid Vanwall, which has been up and running since late March.

It was given a shakedown on the Zweikbrucken airfield before quickly moving on to Most in the Czech Republic for its first test on a race circuit.

It is understood that ByKolles will file a minimum of one entry for the WEC next year under the Vanwall Racing banner.

Its attempt to join the series this year from round two at Spa was thwarted when its entry was turned down by series promoter the Automobile Club de l’Ouest and the FIA.

Series boss Frederic Lequien refused to give specific reasons for the rejection of the Vanwall, but it is understood that concerns over ByKolles’s right to use the name of the name of the former F1 team that won the 1958 constructors’ title and its modest record in LMP1 with its CLM P1/01 contender were among them.

The LMH rules also state that an entrant must prove it has an association with an existing automotive brand.

The plans for the relaunched Vanwall marque include a 1000bhp hybrid super-sportscar and an extreme track-day machine, while it is also understood further vehicles are planned.