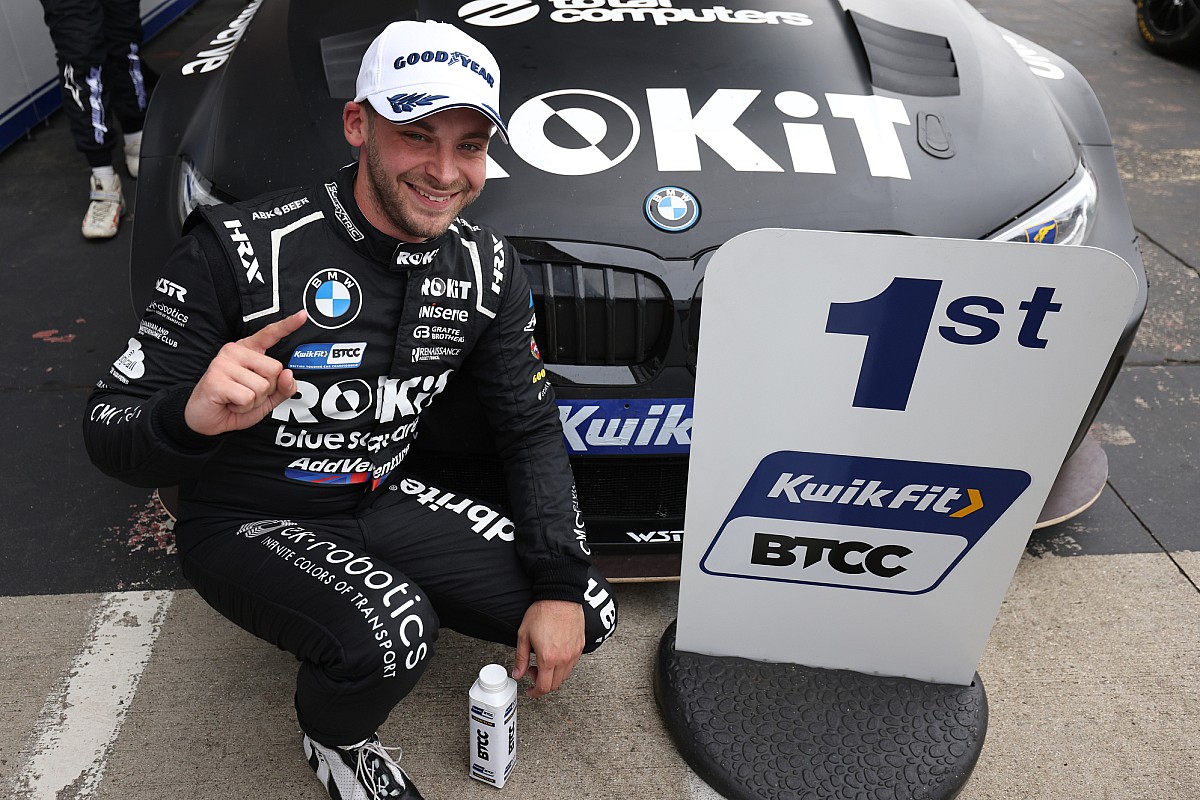 The 28-year-old Kentishman stormed to third place – the top BMW driver – in 2022, his first season as part of the WSR line-up.

There was talk at the end of the season that his management, Mark Blundell’s MB Motorsport, could strike out on its own away from WSR for next season, but this blew over very quickly.

“For me there isn’t a better touring car team on the grid,” Hill told Autosport.

“And having driven for quite a few of them I think I’m quite entitled to have that opinion.

“I love the team atmosphere, I love the car, I love all the boys and girls around me – so for me to be able to continue with them, there’s nowhere else I’d like to be.”

Hill fell narrowly short of the 2022 title in a final-race showdown against eventual champion Tom Ingram and three-time title winner Ash Sutton, so is aiming to claim the crown next year.

“This is just another big push at it,” he said. “We’ve got to have a go, we’ve got to try and win it, and once I do win it I’ll feel complete.

“This year we were very fast on occasion, our qualifying record was very strong [Hill won the Goodyear Wingfoot Award for qualifying performances], and I’m a much better-prepared and wiser person than I was at the start of the year.” 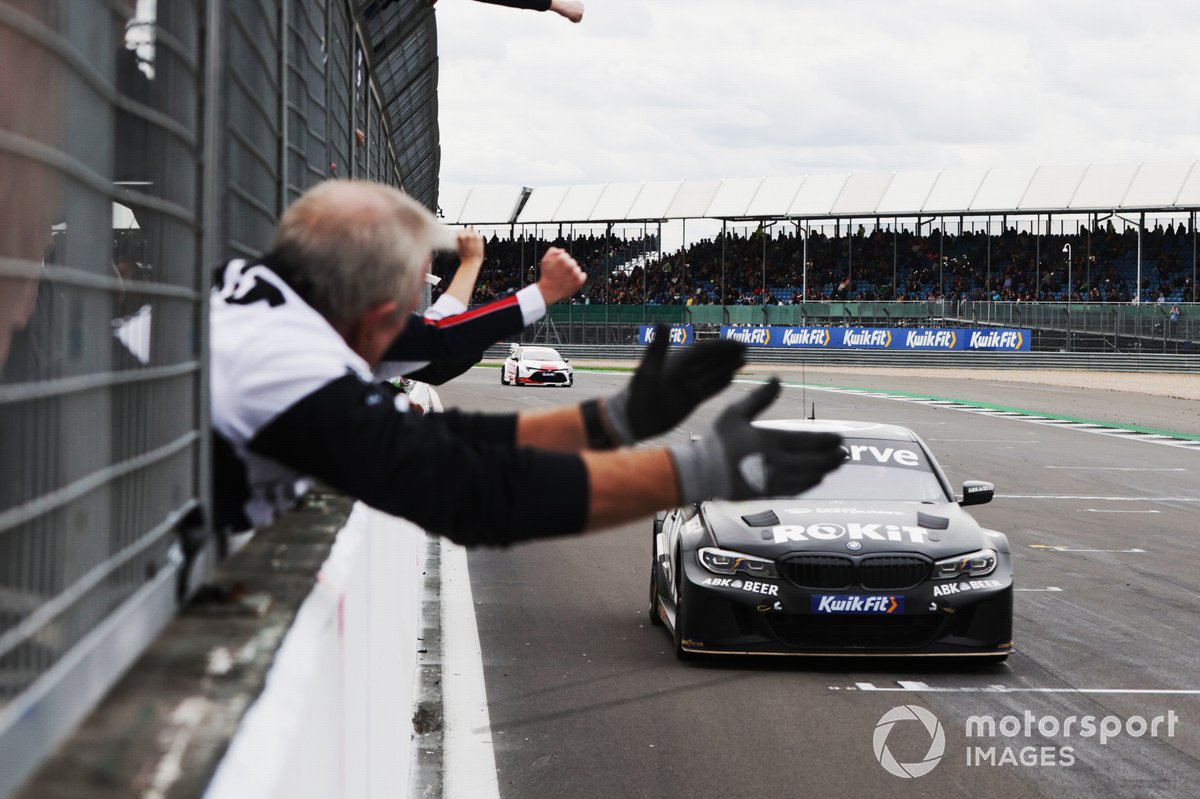 Hill’s strong end-of-season run in 2022 came after a breakthrough in understanding the BMW 330e M Sport during the mid-season Snetterton test, despite his familiarity with rear-wheel-drive cars from historic racing.

“I just became super-confident with the car, and with me and Craig [Porley, Hill’s engineer since 2020] understanding the car, from Snetterton onwards we just knew so much more about it,” he said.

“NGTC cars behave in a very different way to a normal racing car – the suspension is different with it all being inboard.

“Logic says it should be the same [as a conventional rear-wheel-drive car], but it does take a bit of adapting.

“Craig will stay with me – that was one of my first stipulations for 2023, that I stay with him and the team I have around me.”

Blundell said: “Last year was a really memorable one for our growing organisation and we were so close to that perfect conclusion to the season at Brands Hatch in October.

“Everyone knows how highly I rate Jake and there is no better organisation than WSR to be spearheading our title assault – we are very pleased to be continuing to work with them both.”

WSR chief Dick Bennetts added: “Working alongside Jake and the MB Motorsport team was a new arrangement for us this year and it was a very successful debut campaign. 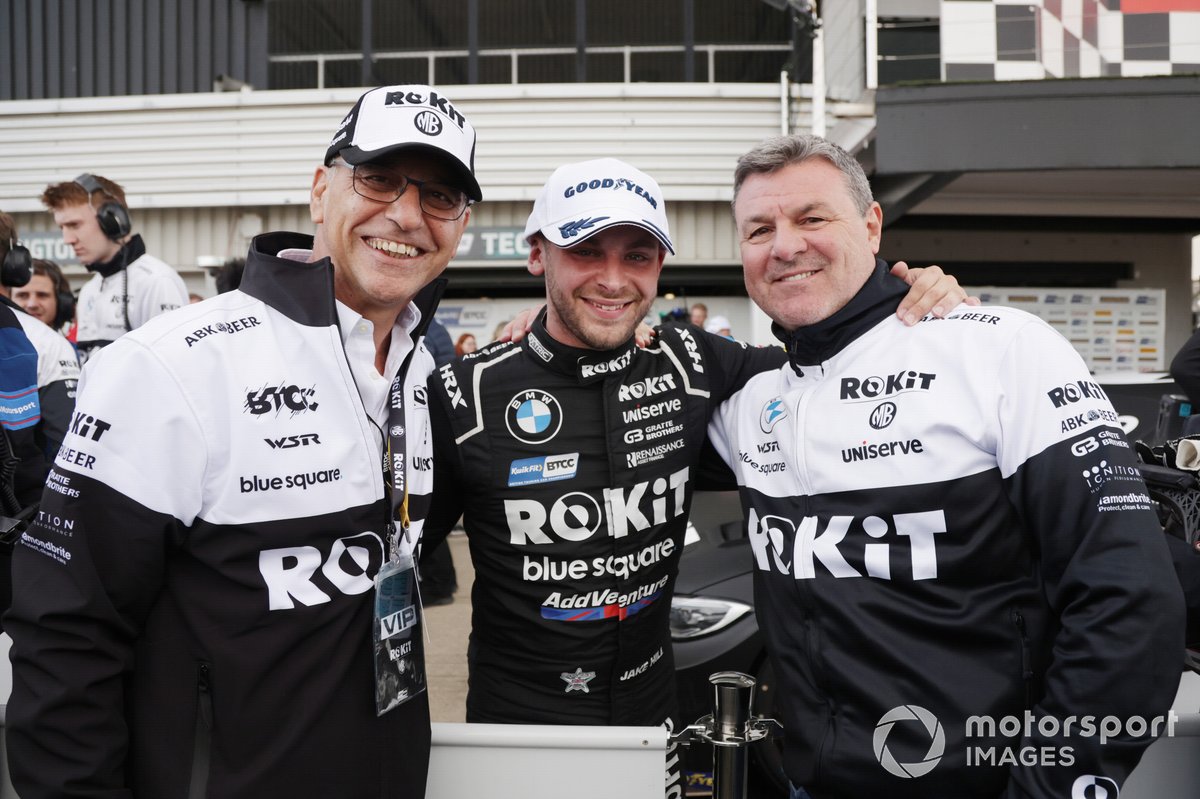 “Jake has proven himself to be one of the most skilled and committed competitors in the field and we look forward to helping him continue his development.

“We have a very strong relationship with Mark Blundell and his team and this has only strengthened after working together in 2022. We have very high hopes for what can be achieved together as we look ahead to the new season.”

The confirmation comes one day after the news that Adam Morgan will join WSR for 2023.

The team is strongly expected to continue with four-time champion Colin Turkington and Stephen Jelley as it expands to four cars.

Herta wants to run Wickens in 2024 Indy 500
Hamilton says he suffered racist abuse at school
Rolex 24 marks the rebirth of sports car racing in the U.S.
McLaren aiming to be title contenders by 2025
Castroneves rules out Daytona 500 next month