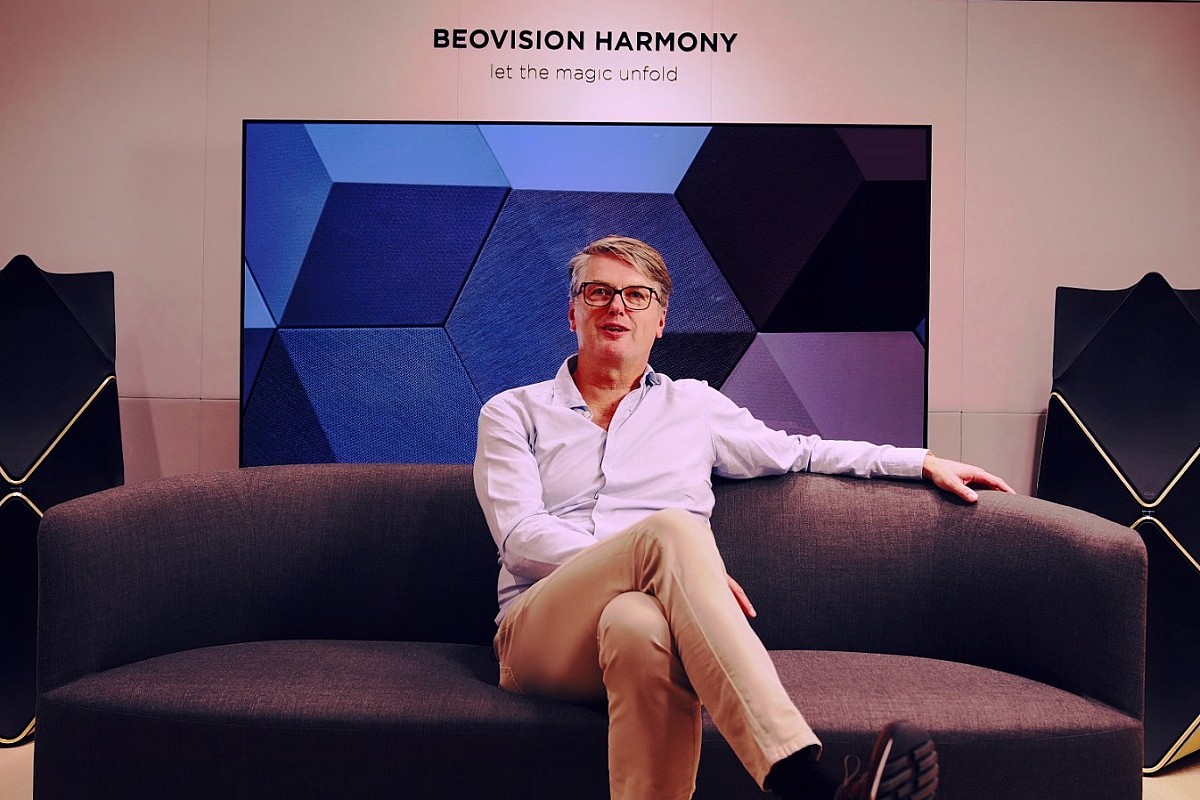 The luxury Danish audio brand has worked together with Autosport to select four of the season’s best moments and the winner, which will be decided by a panel of experts, will be announced at the Autosport Awards at Grosvenor House on Park Lane on 4 December.

There were plenty of candidates for the accolade and the final four come from the Formula 1 world championship and the NASCAR Cup Series:

de Vries scores points on F1 debut (11 September)
Brought in to replace the ill Alexander Albon at Williams during the Italian Grand Prix weekend, Nyck de Vries made it into Q2 at Monza and then scored a superb ninth place on his F1 world championship debut.

Chastain’s wall ride at Martinsville (30 October)
Ross Chastain needed something incredible to make it into NASCAR Cup’s Championship 4 showdown and his deliberate Martinsville ‘wall ride’ on the final lap gained him the places he required in dramatic style.

Russell’s first grand prix victory (13 November)
George Russell performed strongly alongside Lewis Hamilton in his first season at Mercedes and was rewarded with a brilliant first F1 world championship GP victory in Brazil as the team finished 1-2 amid a tricky campaign.

To find out about the winners as they are revealed, go to autosport.com/awards