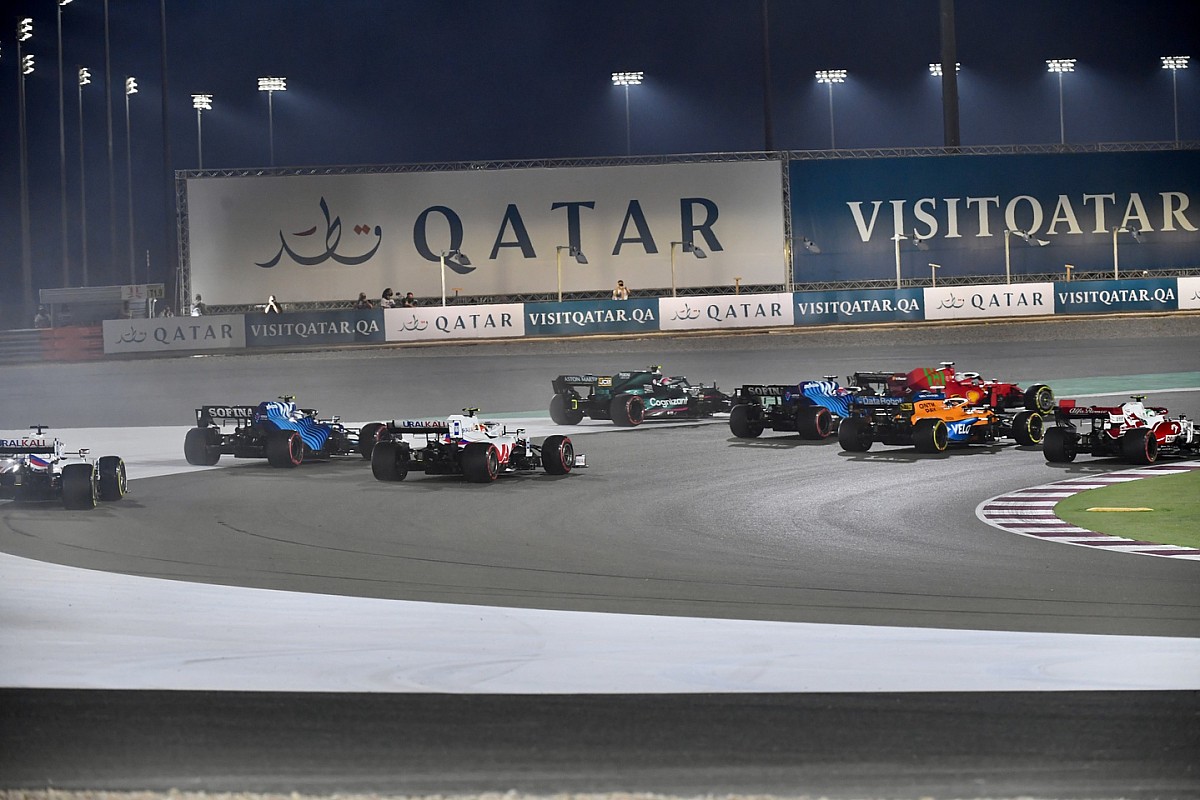 Following the conclusion of the 2022 F1 season in Abu Dhabi two weeks ago, the focus of the sporting world has been on Qatar, which is hosting the FIFA World Cup.

Qatar has come into criticism over its human rights record and the treatment of migrant workers in the construction of the stadiums for the tournament, as well as its laws against the LGBTQ+ community.

F1 first raced in Qatar last year and will return in 2023 as part of a 10-year deal that will see the number of grands prix in the Middle East increase to four per season, joining Bahrain, Saudi Arabia and Abu Dhabi.

Pressure groups have criticised F1 for racing in these countries given their human rights records, while drivers such as Lewis Hamilton and Sebastian Vettel have spoken up about social issues when racing there.

Speaking in Abu Dhabi, Mercedes team principal Wolff felt that F1 could not hide away from the issues in these countries, and that racing there helped to put a spotlight on them in a bid to help enact change.

“I’m still of the belief that when you have such a big sporting event in a country, it puts the spotlight on that country,” said Wolff. 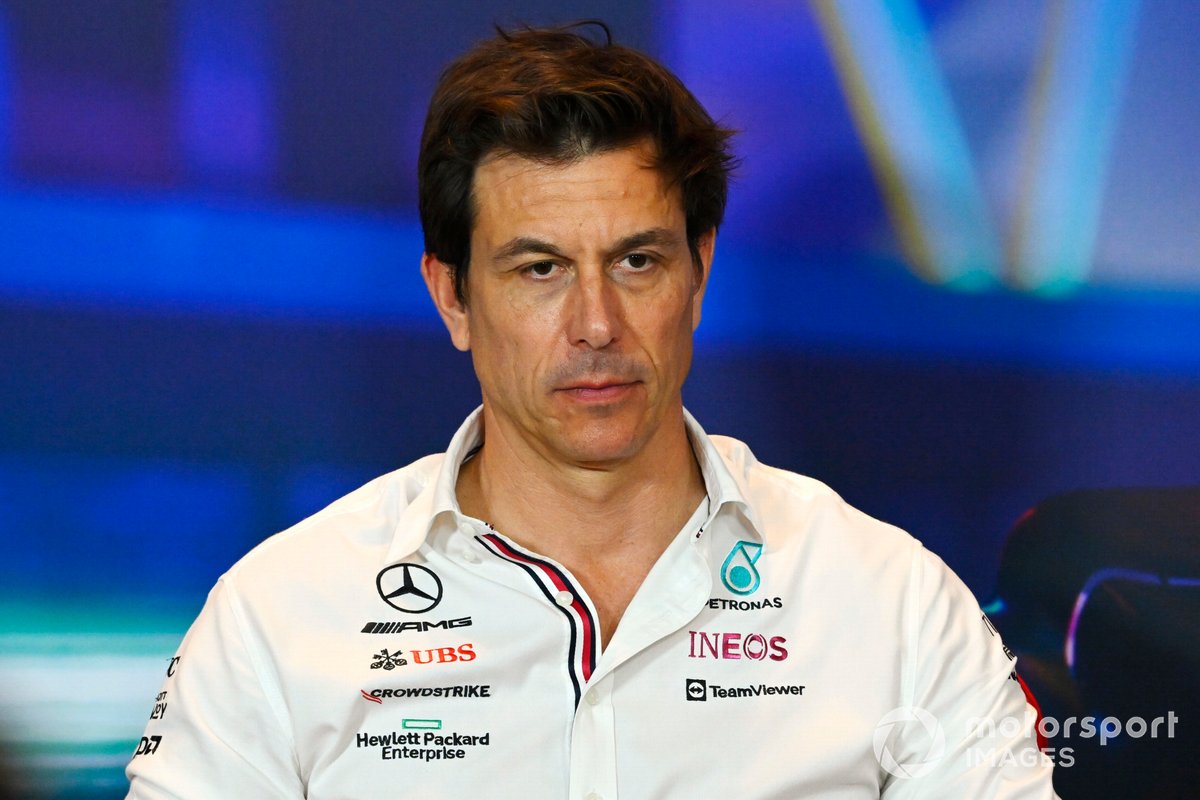 “I think that can trigger change, because things can’t be hidden any more. And that’s the kind of positive that I think a sport can do. Things are being addressed.

“Is it like we want it to be? No. Is it the kind of cultural standards that we have in Europe? Maybe not. Where we go, and the people I speak to, I see process and I see change. That’s maybe because we are Formula 1, where we go may be different, but I see that we have an impact.

“I can’t judge the football. I read the newspapers and the headlines. We can just try, where we go to show our presence, to interact with leadership, and not to hide away.

Last year, Hamilton wore a helmet with the Progress Pride rainbow flag at the core of the design for the final three races of the season in Qatar, Saudi Arabia and Abu Dhabi.