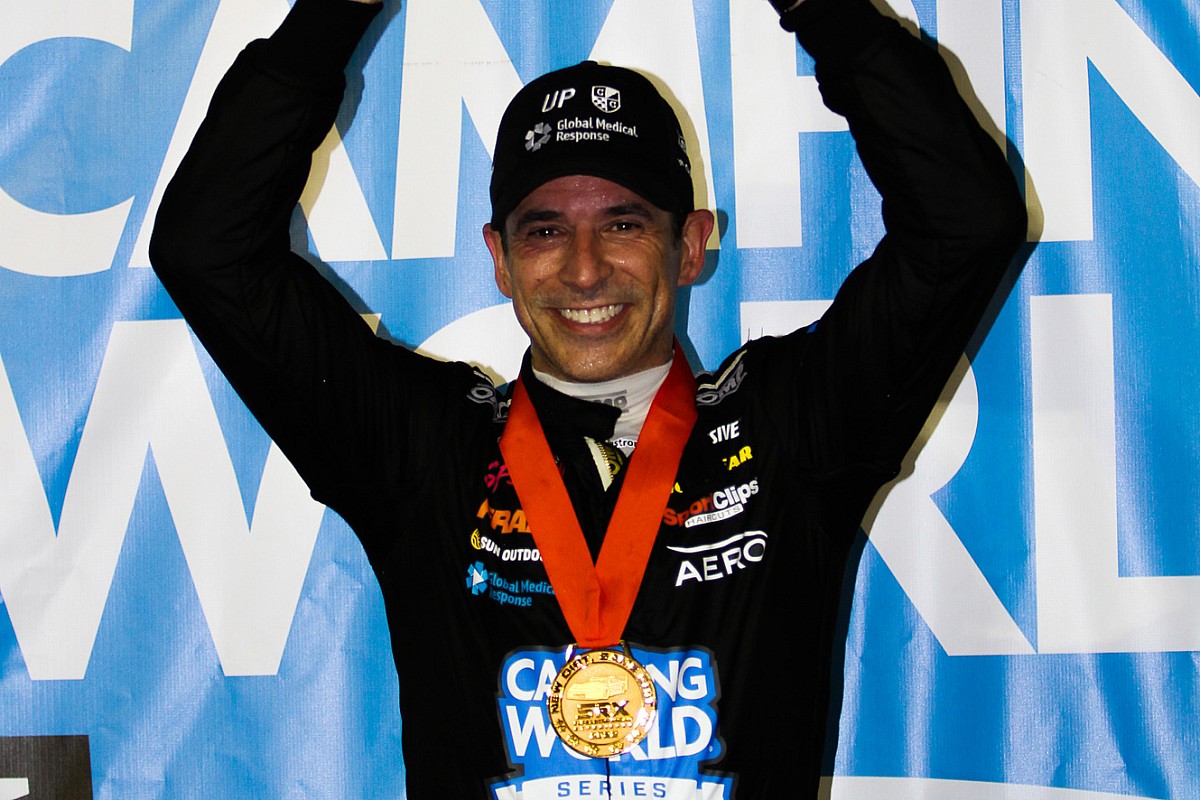 Castroneves, 47, ran a partial schedule in the six-race Superstar Racing Experience (SRX) Series this summer on short ovals, and series CEO Don Hawk had told him if he won a race, he’d find him a ride in the Daytona 500.

The Brazilian promptly won the next race at Pensacola, even though he wasn’t originally scheduled to take part in it.

Hawk later clarified that the “intention originally was he really wanted to run the Daytona 500 and if not, a ‘crown jewel’ [race]. So, we’re really going to try to make the Daytona 500 work.”

With 76 days until the Daytona 500, Castroneves remains in the dark if he’ll get his hoped-for shot at ‘The Great American Race’.

“I’m working on it,” he told Autosport. “I know lately there has been rumours, even my team owner Mike [Shank] has been asking me what’s going on? Don Hawk, we had a bet, and I’m sure he’s probably stirring the pot to try and make it happen.

“Hopefully in the next two weeks we will hear something, but as of right now, I’ve called people that I hear are interested but nobody is getting back to me. So I guess I’ll wait for the right time for them to call!

“It’s a race I’d love to do for several reasons: I love racing and I’ve never had the chance to drive a Cup car. I know Daytona is a different beast [from SRX] and you need drafting partners to help you out. But I learn quick! The race is a lot of laps, so I’d have 200 laps to learn it all. Hopefully we can make something happen. 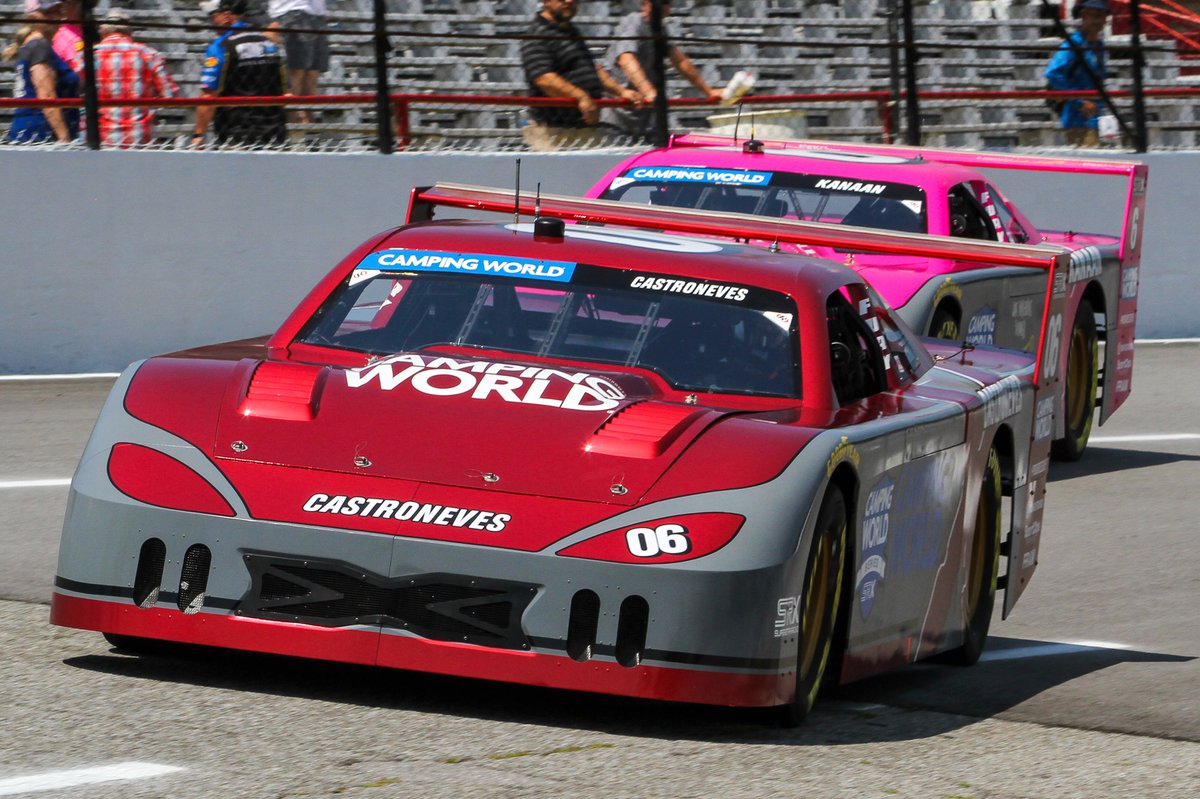 “I’ve done SRX, I’ve done IROC, and I understand it’s a different beast, and I appreciate the competitors in NASCAR have a lot of experience, but at the end of the day a race car is a race car and a race track is a race track. We’ve just got to put ourselves there and make it happen.

When asked if he’d be interested in racing for Trackhouse’s Project 91 – which is aimed at thrusting overseas drivers into stock car racing’s premier class – Castroneves said he’d like to follow in the footsteps of Kimi Raikkonen, who raced its car at Watkins Glen last year.

“They have a good car, a fast car,” said Castroneves of Trackhouse. “I know we’d have a lot of things we’d have to achieve, like having to qualify on time or race your way in if you’re not a regular, but we’ve got to do it the right way – that’s why we’re trying to look for a good team.”